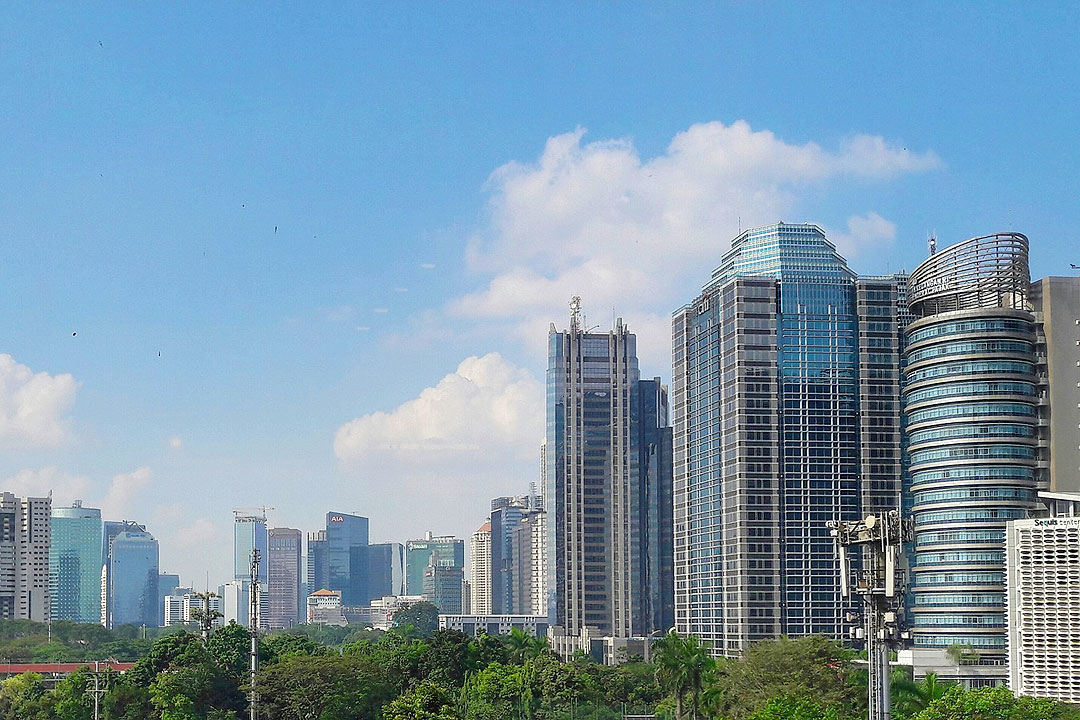 Urban planners praise the virtues of excellent public transport from places like Hong Kong, Seoul, Tokyo and London. Filipinos who travel to these places are often amazed at how easy it is to get around using public transport and wish we could have this here too.

On November 18, the Institute for Transport and Development Policy – an international organization that advocates and advises cities for sustainable development, including sustainable and inclusive public transport – organized a webinar entitled “The Power, Potential, and Pitfalls of Integration: Lessons Learned from The Integration of Public Transport in Jakarta. ”A video of the one-hour webinar is available on YouTube and deserves the attention of anyone interested in public transport in Metro Manila.

A detailed comparison would go beyond the scope of this article, but even some highlights show some very great contrasts:

1. Jakarta’s 11 million people, who live on 660 square kilometers, are ruled as a single political entity, which they call a province, with an elected leader, the governor. In Metro Manila, a slightly larger population lives on a similar area of ​​land, but is ruled by 17 political units with 17 mayors. Plans, decisions and project implementations that require the approval and coordination of multiple mayors in Metro Manila can be approved and implemented by a single unit in Jakarta.

3. Jakarta’s Bus Rapid Transit (BRT) system, one of the largest in the world, is also owned and operated by the local government. This BRT system has 388 kilometers of dedicated lanes with 260 stations and served 950,000 passengers a day before the pandemic.

4. Microbuses, the equivalent of our Jakarta jeepneys, connect residential and industrial areas to the larger capacity rail and bus routes and provide much of Jakarta’s first and last mile. Rides on the microbus are free for passengers, and their operators receive distance-based payments through service contracts. Unlike in the Philippines, where the government is considering service contracts and Free ride temporary responses to the pandemic, these are permanent features of Jakarta’s public transport.

5. The local government of Jakarta subsidizes local public transport at a cost of the equivalent of 12.5 billion pesos per year. This is about 5-10% of the local government’s total budget per year, and during the pandemic, with collapsed passenger traffic, the subsidies covered about 70% of the system’s operating costs.

6. In Jakarta, preparations are under way for full tariff integration by 2022, in which passengers can pay a single fare of P18 for three hours, regardless of how many transfers are made by different means of transport (LRT, MRT, bus., Microbus) takes the trip. There are no such plans in Metro Manila, not even for the railroad lines.

There are many other differences, and the actions outlined above are part of a wider package of reforms in Jakarta, including the development of more multimodal train stations and larger provisions to meet the needs of cyclists, active traffic users and pedestrians.

Jakarta seems willing to spend a lot more money and play a more active role in ensuring good public transport for its residents than our national government, let alone our local governments.

The speakers at the webinar were of course government representatives who naturally want to show their city in the most positive light. They claim that passenger numbers, quality of service and passenger satisfaction have improved significantly, but all governments do. As I listened to them, I wanted to believe them and wish our government here did the same.

When travel becomes easier, I plan to go to Jakarta to see if things are as good as Jakarta officials have described. Because if that is the case, it will indicate political directions that we might want to take here in the Philippines.

Sunny Sevilla is a former government official who believes that it should take no more than 45 minutes to go door-to-door from any point in BGC to any point in Mandaluyong by public transport on Friday at 6pm, and that it is the government’s job to achieve this.