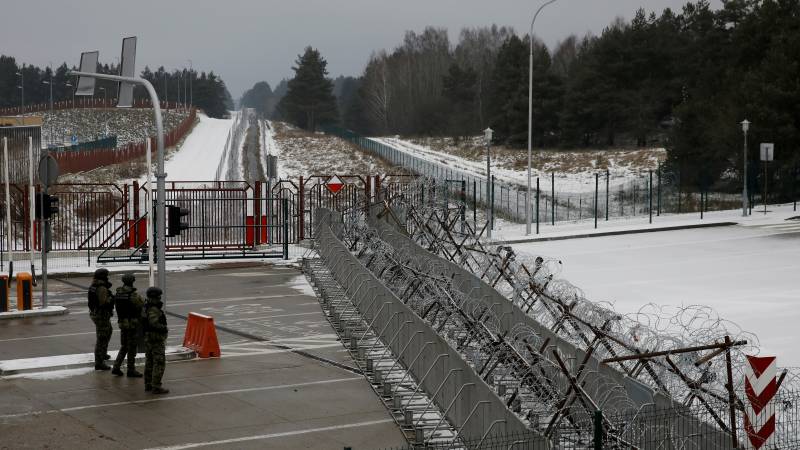 A group of 55 migrants were returned to Belarus by the Polish border guards after they managed to reach Polish territory.

Polish border guards stopped the group last night near the city of Czeremsza. The Poles said they were pelted with stones by the migrants. A border guard was injured in the face. The migrants were arrested and taken back to the border.

A border guard spokesman said groups of migrants tried a total of 52 times to cross the border from Belarus within 24 hours. Another group of 28 migrants tried to enter Poland on Friday evening. Barbed wire fences were put up along the border to stop them.

It is estimated that there are still 3,500 migrants in Belarus. Some of them are trying to reach the EU. Tent camps were set up in the border area, in which the migrants often went into hiding terrifying conditions have to stay in the freezing cold.

The West accuses Belarusian President Lukashenko of using the migrants as pawns to destabilize the EU in order to get revenge for the European sanctions against his regime. Hundreds of migrants have now been brought back to Iraq from Minsk on special flights.

The Polish parliament passed a law in October that allows migrants to return to the border immediately if they enter the country illegally, using so-called push-backs. Dunja Mijatović, Commissioner for Human Rights at the Council of Europe, has called on the EU member states to oppose these rejections.