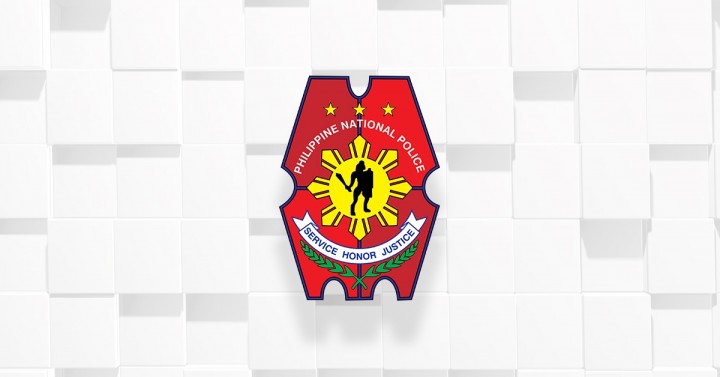 MANILA – The chief of the Philippine National Police (PNP), General Dionardo Carlos, has ordered all commanders of the unit in the National Capital Region (NCR) to increase police visibility as the pilot implementation of Limited Face-to-Face Training (F2F) on Monday in 28 public Schools begins right across the metropolis.

“The resumption of face-to-face classes is no longer new for us, as other schools started doing it last November. We just have to stick to the template and remind our police staff to strictly limit themselves to entering the school premises, unless there is a security request, “Carlos said in a statement on Sunday.

He said the PNP would do its best to protect both students and school staff from harm.

That way, the police will only provide a limited presence off-school, except in emergencies when school authorities seek police help, he added.

He assured local government agencies and health authorities that PNP would help implement minimum public health standards in the classrooms.

“We are alarmed by this act of violence, which is shown on a campus. I have ordered the police unit concerned to resolve this case as soon as possible, ”he said.

A report from the Lanao del Sur Provincial Police Office said the victim, Aripodin Darayno Mamacuna, 21, was walking on campus when he noticed a group of men were following him.

He went to the MSU grandstand to hide but was caught and beaten up. Onlookers tried to stop the attackers, but were shot at by the suspects.

An off-duty PNP employee who was watching the award ceremony of a sporting event in the stands reacted immediately to the construction site, which led to an exchange of fire.

One of the suspects was hit in the arm, causing his group to flee.

Carlos said the PNP was still determining the motive for the attack and was not ruling out the possibility of gang war.

He said the PNP advises strict parental supervision over the teenagers. (PNA)