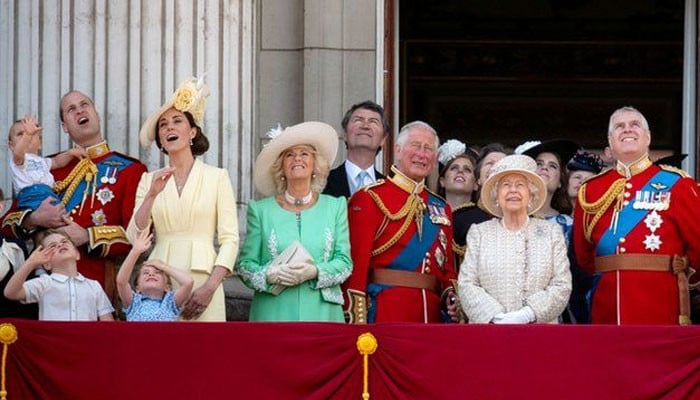 The BBC has finally responded to allegations of a “biased” and “humiliating” documentary that is damaging the reputation of the royal family.

The declaration was issued to the Metro by a representative and they claimed, “The princes and the press investigated the relationship between the media and the monarchy, focusing on the younger royals.”

“It included interviews with a number of print and radio reporters who closely followed the royals and heard their views on the press relationship with the royal family and what influenced the stories published.”

“We conducted more than 80 hours of interviews and obtained opinions from a large number of contributors.”

“This included requests to Buckingham Palace, Kensington Palace and Clarence House for comments or to interview a representative for this series. A joint statement from them was included in both programs. “

“A free, responsible and open press is vital to a healthy democracy. Too often, however, exaggerated and unsubstantiated claims from unnamed sources are presented as facts and are disappointed by anyone, including the BBC, to give them credibility. “