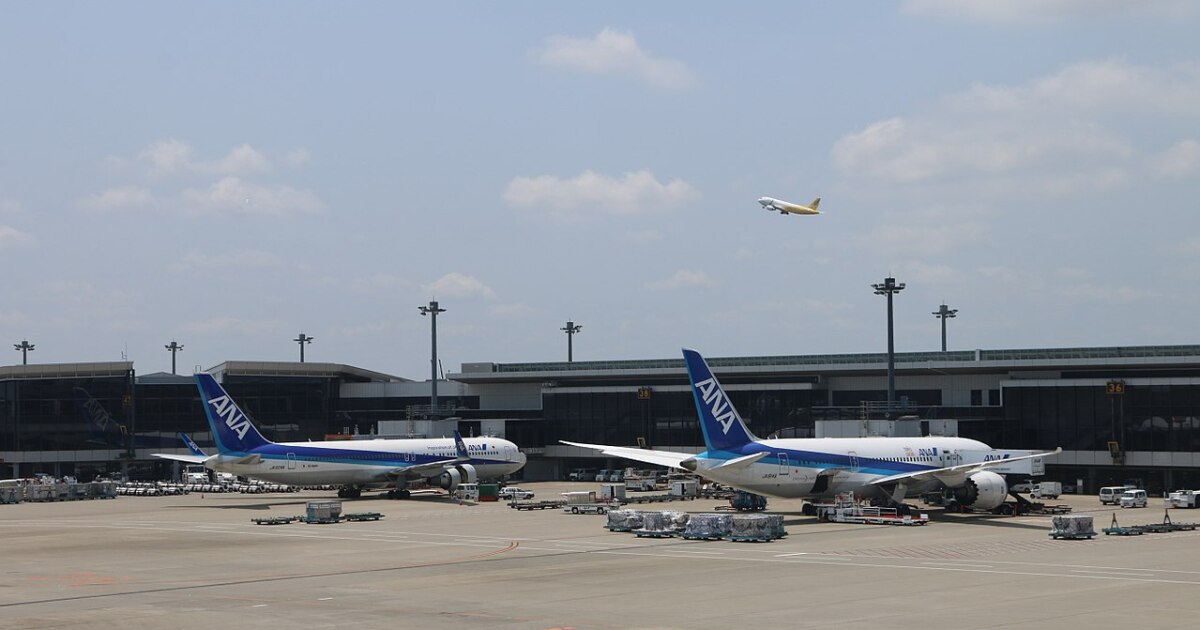 With the increasing spread of a new COVID-19 variant, many countries have restricted international travel. In some cases, these restrictions change – and quickly.

The Japanese government took an extraordinary step this week, urging airlines not to allow new reservations for flights into the country – even for Japanese citizens – for the remainder of the month.

That was Wednesday – and the move came as a surprise to many.

According to the Japanese media, this also included the Minister of Transport and the Prime Minister.

Apparently, the Department of Transport’s Civil Aviation Bureau reached out to airlines directly without consulting senior officials – a move the minister described as “a somewhat rough move”.

The application was quickly withdrawn in less than 24 hours – but Japan’s borders remain tightly controlled.

There is still a limit for arriving passengers – 3,500 per day.

And all non-resident foreigners are prohibited.

Even before the Omicron variant, Japan maintained travel restrictions while the virus declined sharply.

Vaccinations were slowly being introduced in the country earlier this year – less than two months before the Summer Olympics, Japan’s vaccination rate was around 3.5% of the population.

By the end of November, the vaccination rate in Japan had risen to over 76% – a peak in the group of the seven industrialized nations.