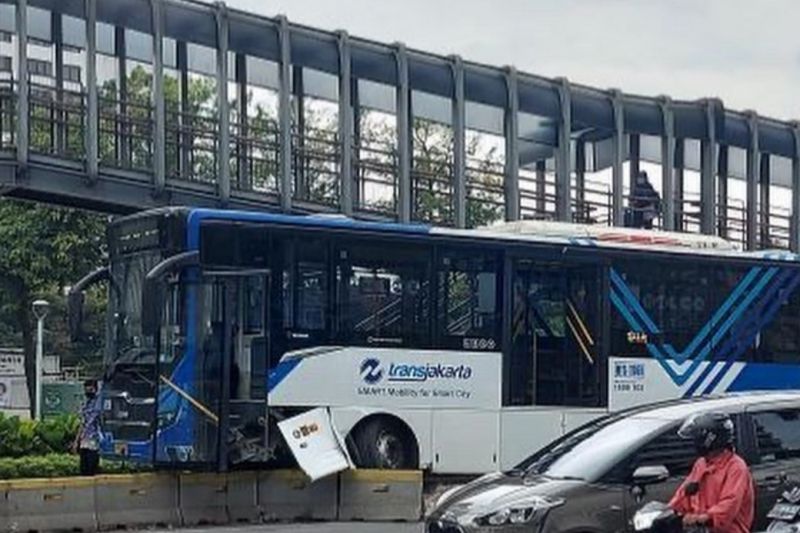 Jakarta (ANTARA) – The overall review of TransJakarta will involve the National Transportation Safety Committee (KNKT) after a number of TransJakarta buses were involved in a number of traffic accidents, said the Jakarta-owned company’s chief executive board (BP BUMD).

“A thorough audit is carried out with regard to operational safety. During the auditing process, TransJakarta will work with KNKT, ”said the acting head of Jakarta’s BP BUMD Riyadi here on Friday.

The detailed operational safety review will examine the TransJakarta fleet, the crew and the bus driver who operates the bus, he explained.

According to Riyadi, KNKT is a body responsible for assessing transport safety.

Meanwhile, regarding the board reshuffle, Riyadi did not comment much on the matter as the board is still focused on the plan of a thorough review.

“First of all, operational safety is checked and audited. (Regarding the board reshuffle) we don’t know anything yet because we can’t blame anyone, ”he said.

Riyadi noted that the board of directors has yet to find out whether the TransJakarta accidents were due to technical or human error.

One of the accidents of public concern was the bus collision in Cawang, east Jakarta, in which two people, the driver and a passenger, were killed.

Also, a TransJakarta bus collided with a police station outside the Cililitan Wholesale Center (PGC) on 2nd Street, Senayan Thursday.

Meanwhile, the Jakarta Police Department chief of traffic accidents, Commissioner Eko Setio Budi, noted that no fatalities were reported in the TransJakarta accident on Sudirman Street.

“The driver couldn’t concentrate while driving, so the bus got out of control,” Budi told ANTARA. He added that the bus breaker was damaged in the incident.

Similar news: TransJakarta needs to evaluate and improve performance in the event of an accident: Patria