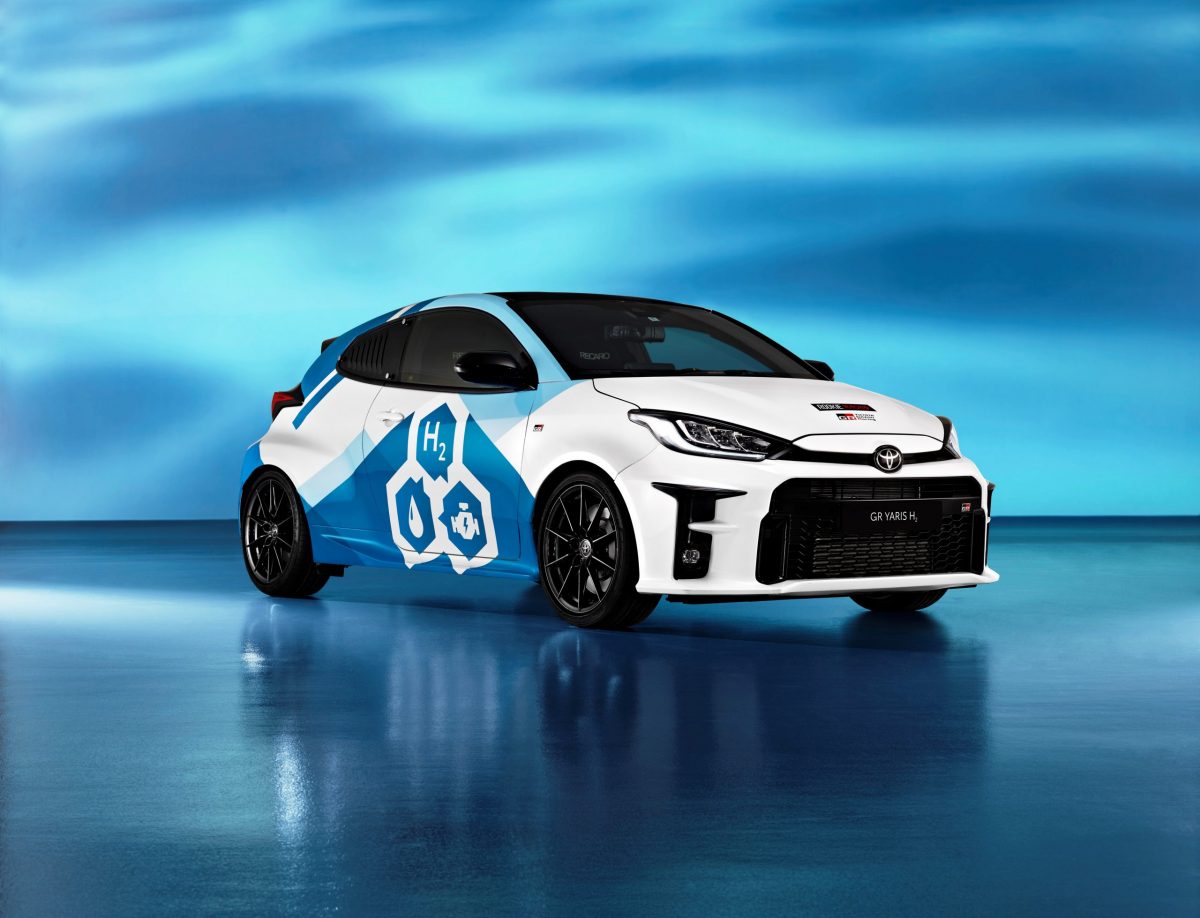 Toyota presented its experimental hydrogen-powered internal combustion engine technology at the GR Yaris. The model could go into series production as an alternative to electric vehicles.

The test model uses a hydrogen-powered version of the 1.6-liter turbo three-cylinder engine from the racing version of the GR Yaris, which competes in the Japanese Super Taikyu series. However, the fuel and injection systems were modified to use hydrogen.

The hydrogen supply process and tank of this Japanese experimental vehicle are the same as the new Mirai, the commercially available 100% electric fuel cell vehicle.

Unlike the Mirai, which uses the chemical reaction in the combustion cells to generate electricity, the GR Yaris H2 has an internal combustion engine that only burns hydrogen.

By the way, Corolla Sport H2 competed in the Super Taikyu racing series in Japan under the ROOKIE Racing subsidiary of Toyota GAZOO Racing in May of this year, where the team accepted the challenge of testing the test engine under tough racing conditions.

Besides being extremely clean, hydrogen combustion has the added potential of delivering a unique driving experience with acoustic and sensory sensations that are characteristic of internal combustion engines.