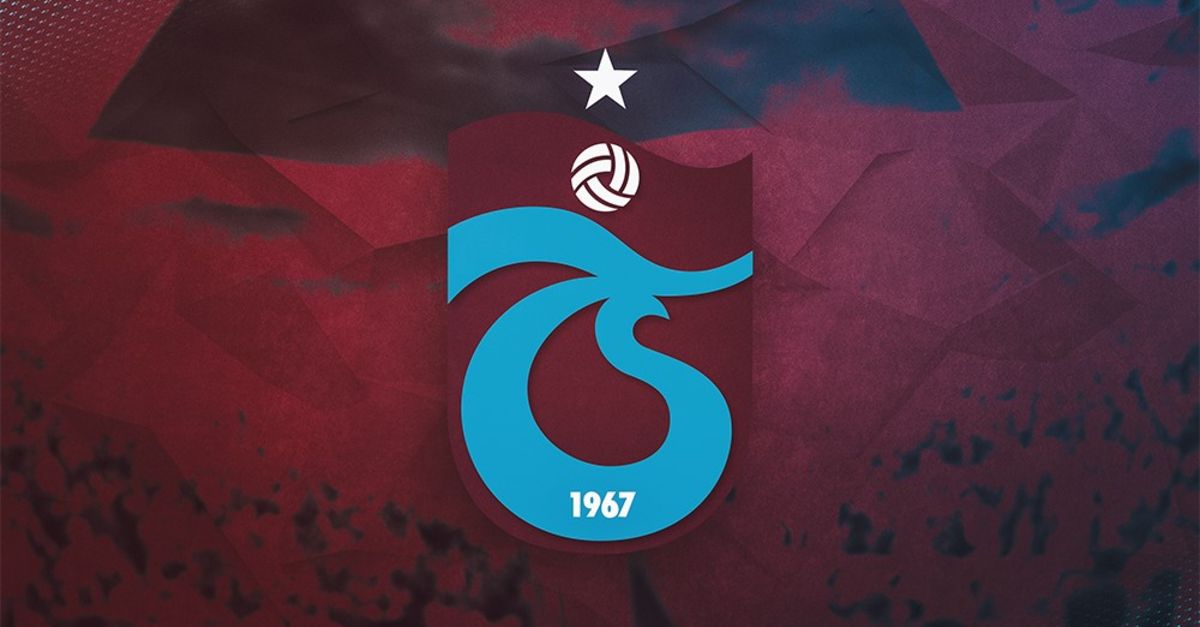 At the 78th Ordinary General Assembly of the Trabzonspor Club, the board of directors was unanimously acquitted in administrative and financial matters.

After reading the agenda at the general assembly of the Trabzonspor Club, which took place in the Hayri Gür sports hall and will be concluded with tomorrow’s election, Club General Manager Sinan Zengin read the administrative and financial activity report of the board.

Supervisory Board member İsmet Keskin announced that the net debt of the Burgundy Club as of October 31, 2021 was 1 billion 481 million 471 thousand 248 lira.

Afterwards, some members took the floor and shared their thoughts.

Ağaoğlu stated that they took office 3 years ago and during that time they had to contend with difficulties that had not existed in the history of world sport and football, either athletically or economically, and thanked his friends on the board for their sacrifices.

Ağaoğlu stated that Trabzonspor was much more than a football club and continued:

Ağaoğlu pointed out that Trabzonspor are at the top by a point difference and said: “We all have a great responsibility here. Championship songs are now being sung. Do not worry. The perception of ‘Trabzonspor is 90-97 percent’. Champion ‘was not created. We’ll celebrate the championship in February, February. The month is very cold, let’s move it to March, the joke is good, it sounds good to people. Until the last game of the league has been played and the referee’s final whistle has ended, it is not clear who will be champions in this league. ” he said.

Ağaoğlu found that everyone was talking and saying something and made the following assessment:

“Well, says Trabzonspor Club President Ahmet Ağaoğlu. There are 8 teams in the championship fight. There may be a difference in the points, but let’s not forget one thing. There are 24 games, 72 points. Can someone say who is there? 36 points where 72 points are ahead of us? He becomes a master. 36 points does not even stay in the league. If we ignore the reality and reality of the matter, if we underestimate, ignore and disregard our opponents who are fighting with us, we are sporting the mistake of our lives and paying the highest price. They used to pay the highest price, but today Trabzonspor and the Trabzonspor community are no longer at that point. Today they face a Trabzonspor in which the ethics and morals of modern football, global football and the spirit of sport are integrated. The championship goal is a distant goal today but Adana Demirspor’s game is at 4pm today. Then there is Antalya, Hatayspor and There are other games. “

“WE ARE LOOKING FOR MATCH-MATCH”

Expressing “(The league is over. Trabzonspor and others) is a great disrespect to our other teams,” said Ağaoğlu: “These are nothing but perceptions that were made to get Trabzonspor up early. We look ahead. As he said, if we win a game we only get 3 points. My teacher says, “We have won 3 points.” I say, “We have earned 3 points, plus 2 million 750,000 lira.” He said.

Ağaoğlu said they were unbeaten and said, “We can be defeated or we can lose points. No team has a chance of scoring 100-110 points while football is being played on the field. Therefore points and games can be lost. ” We don’t lose anything, but when we lose our excitement and hope. “If you lose your fighting strength, you lose everything.” he said.

Ağaoğlu emphasized that the support of the fans is very important and concluded his words as follows:

“We’re going through a very difficult process in the coming weeks. Our greatest energy in this fight will be the support of our community and our fans. We hope that the fans will show an interest in the games we will play in front of us. ” and that when the 8th Championship is the end of the road, our community and fans, who most deserve this Championship, should live up to their responsibilities with this thought. I ask you again. “

The first day of the General Assembly ended after Chairman Ağaoğlu’s speech.

In the General Assembly, which starts tomorrow at 9:00 a.m., members will go to the ballot box after the presidential candidate Ağaoğlu’s speech and the voting will be completed by 4:00 p.m.

9 thousand 353 members are entitled to vote in the general assembly.

In the 54-year history of the burgundy club, the 47th board is elected. The new management is appointed for a term of three years.

In his speech, CEO Ali Sürmen congratulated the former executives who contributed to this beautiful, happy and radiant March of Trabzonspor, who will finish their duties today, and wished them every success in their new life.

Sürmen said: “I hope that this wish will come true in the next few hours. Ahmet Celal Ataman is the chairman. He never missed a general meeting. I wish him a long and healthy life. ” called.

The following names appear on the list of the Board of Directors chaired by Ahmet Ağaoğlu, who is appointed to the Burgundy Club for the third time in a row:

There are 6 new names in the main list of the new board.