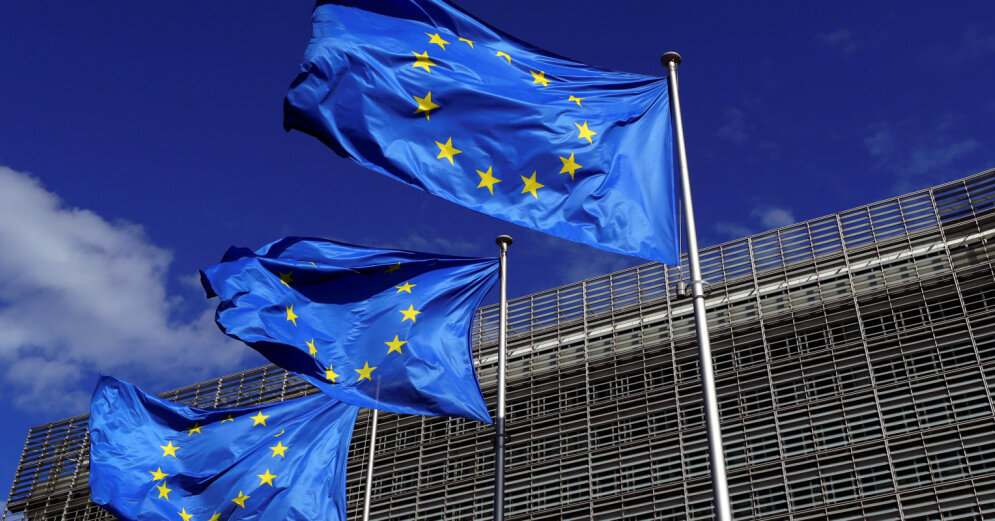 European Commission (EC) has an up-to-date package of infringement decisions and on European Union (EU) law has also been brought against Latvia for non-compliance with its obligations, said the press office of the EC representation in Latvia.

The EC has decided to initiate infringement proceedings against five countries – Latvia, France, Malta, Portugal and Slovakia – for incomplete or incorrect implementation of the framework decision on the European arrest warrant.

According to the EC, the mechanism is based on the principle of mutual recognition and therefore works through direct contacts between the competent judicial authorities. The European arrest warrant has been in force since January 1, 2004 and replaces the lengthy extradition procedures that existed between EU member states before this date.

The five Member States now have two months to explain what steps have been taken to ensure the correct and full implementation of the Framework Decision on the European Arrest Warrant.

The EC also urges Latvia to fully implement EU legislation on protection against ionizing radiation. The EC decided to send a reasoned opinion to Latvia calling for the revised directive on basic safety standards to be fully implemented in national law.

Member States had to implement this directive by February 6, 2018, but the EU believes that Latvia has still not implemented certain requirements. The directive, which modernizes and consolidates EU legislation on radiation protection, lays down basic safety standards to protect the health of citizens, employees and patients from the dangers of ionizing radiation.

The EC stressed that it also had provisions on emergency preparedness and response following the Fukushima Nuclear accidents were exacerbated. Latvia now has two months to remedy the shortcomings identified by the EC. Otherwise the EC can decide to refer to the European Court of Justice.

The EC also urges Latvia, Bulgaria, Spain, Lithuania, Malta and Portugal to update the capital adequacy directive for investment brokerage firms. The EC has decided to address comments to these countries as their measures to implement the Capital Requirements Directive (CRD) for investment firms have not been communicated.

The EC stressed that this guideline is part of a regulatory framework that aims to create a safer and more robust supervisory framework for credit institutions and investment firms. In these cases, the failure to notify implementation measures applies in particular to investment firms that fall within the scope of CRD V.

The EC emphasized that the Member States concerned had not yet communicated any implementing measures. If these rules are not implemented, the legal framework for large securities brokers will remain incomplete and affect markets, companies and investors. If no satisfactory answer is received from these Member States within the next two months, the EC may decide to refer the matter to the Court of Justice.

The EC decided to send reasoned opinions to the Netherlands, Italy, Lithuania, Estonia, Finland, Latvia, Bulgaria, Greece and Spain as no national measures implementing the MiFID Directive had been notified.

The purpose of this directive is to exempt companies authorized under the newly adopted regulation on European collective financial service providers (ESFS) from the requirements of MiFID and to ensure that all platforms for joint financing falling within the scope of the regulation: the same harmonized ones apply everywhere, where they operate in the EU.

The EC believes that this will benefit both investors by creating more investment opportunities and harmonized safeguards across the EU and businesses in need of early stage funding, which will encourage innovation and growth in the EU.

The deadline for transposing these provisions into national law ended on May 10, 2021. To date, these Member States have not notified any transposition measures. If no satisfactory answer is received from these Member States within the next two months, the EC may decide to refer the matter to the Court of Justice.