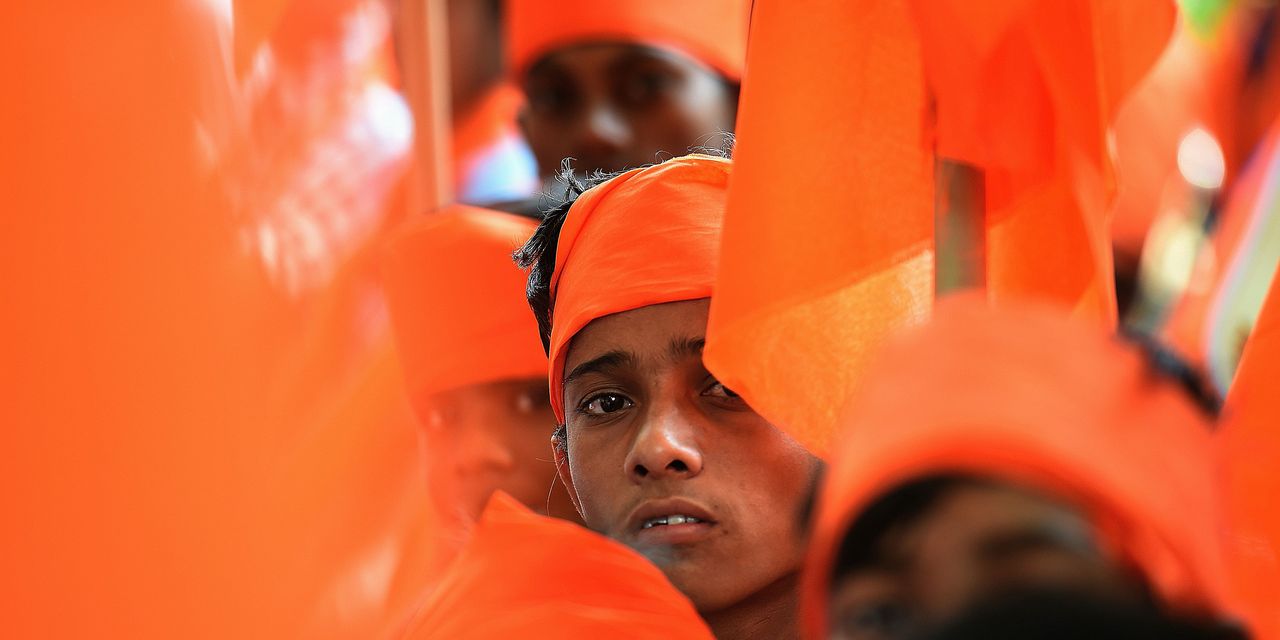 If there were an award for India’s most eloquent politician, Shashi Tharoor would be a favorite. His only competition comes from Narendra Modi, the Indian Prime Minister, who speaks just as silver in Hindi as Mr Tharoor does in English. This eloquence contest is of course wrapped with irony, for the well-born and westernized Mr Tharoor is one of the most outspoken members of the parliamentary opposition to Mr Modi and his Hindu nationalist Bharatiya Janata party. The two men embody two radically different versions of India.

In “The Struggle for India’s Soul”, Mr. Tharoor describes the struggle between these two Indians – one liberal and tolerant, the other hypernationalist and majority – in almost apocalyptic terms. The book is based on the belief that Mr. Modi is destroying the “Idea of ​​India” as a haven of diversity – an idea shared by the nation by leaders such as Mahatma Gandhi, Jawaharlal Nehru, and BR Ambedkar (the chief draftsman of the Constitution that Mr. Tharoor considered “India’s James Madison”). The book’s unspoken hero is Nehru, India’s first prime minister, whose beliefs shaped India’s governance from independence in 1947 to the rise of Mr Modi in 2014. The latter is the unvarnished villain of the book, for whom Mr. Tharoor – righteous Manichaean – has not a single friendly word on more than 300 pages.