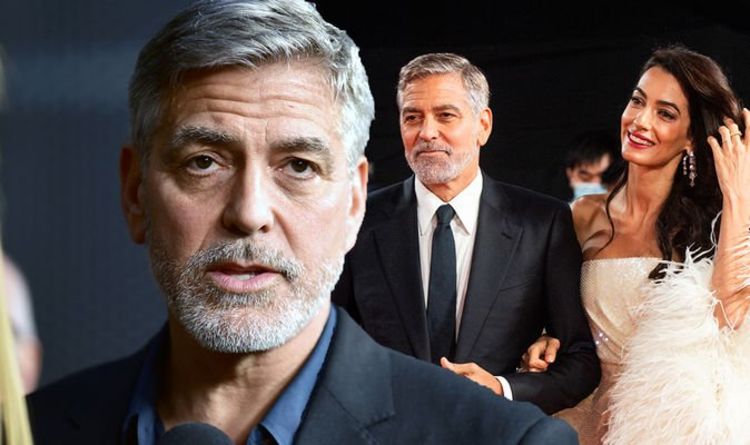 George will soon be releasing his new movie The Tender Bar for Amazon Prime Video.

He directed the film starring Ben Affleck, about a boy who is looking for a replacement for his father.

It is currently slated to hit cinemas on December 17th before it lands on the streaming platform.

Speaking to Variety about the film, he said, “All of these actors showed up with open hearts.

“So you have Lily Rabe, Chris Lloyd and everyone swinging the fences, which was really fun.

“In the middle was Ben, who normally doesn’t get roles like that and was so excited.

“I was proud to be a part of it, to witness an actor bite into a really good role because that doesn’t happen often.”