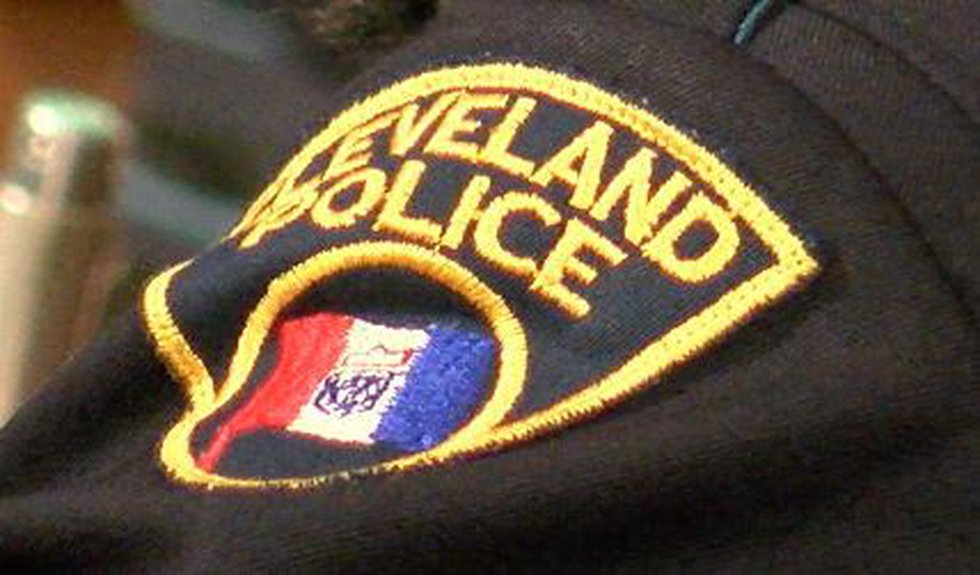 The city identified the now former patrolmen as Elaina Ciacchi and Paul Herrin, while Kenneth Allen was demoted from sergeant to patrol officer.

The following are the termination and demotion descriptions as provided by the City of Cleveland:

Former patrol officer Elaina Ciacchi, 38, was charged in Medina City Court with driving a vehicle under the influence of alcohol or drugs.

Her resignation letter states she lost control of her personal car, drove into a yard, hit a RV and tree, and caused significant property damage on May 9.

The letter also states that there were over 90 minutes of records from the Medina Township Police and the Medina County’s Sheriff’s Office, where she was “consistently uncooperative and bellicose,” with behavior that included “a variety of derogatory statements, directed against the staff of the law enforcement and law enforcement agencies of Medina ”.

An administrative review was carried out following the decision of the criminal case.

She was then administratively charged with various violations of the Manual of Rules and Regulations.

Ciacchi was fired by the Cleveland Division of Police effective December 3.

It was discontinued in 2011 and was most recently assigned to the fifth district.

Former patrol officer Paul Herrin, 27, was in a car accident while drunk on February 4 and charged with driving or physical control under the influence of alcohol or drugs, stopping and failing to control after a road accident.

His resignation letter stated that he had “used profane language and was rude in your words and actions” during his contact with department law enforcement officers and the Ohio State Highway Patrol regarding the incident.

An administrative review was carried out following the decision of the criminal case.

He was then administratively charged with various violations of the Manual of Rules and Regulations.

Mistress was fired from the Cleveland Division of Police effective December 3rd.

It was discontinued in 2015 and was most recently assigned to the Third District.

His April 30, 2019 disciplinary letter stated that he failed to activate his wearable camera system while responding to a service call, conducted a search outside an arrested person’s dropout area, conducted a search of a woman’s handbag, she was not arrested, found three crack pipes and a stolen identity card and was unable to present two of the three crack pipes as evidence.

The letter also states that on the same day he interrogated civilians who were permanently and forcibly detained without first notifying them of their Miranda warnings and “failed to contact your subordinates and the public we serve, to set an appropriate example ”.

According to the disciplinary letter, on October 28, 2020, Allen was dealing with a teenage subject in an ambulance and not activating his portable camera system a cabinet while an arrested youth was being interviewed.

The letter continued to describe the events of that date: “The officers under your supervision followed your example without any guidance from you, while you were not wearing a uniform and if you did not wear your outer body armor, you have your Cleveland Police Badge to be worn on the left chest of your outermost garment and to wear your badge numbers over the right chest when you’re dealing with a combative and non-compliant man in the back of an ambulance. ”

He was hired in 2001 and was most recently assigned to the Fourth District.