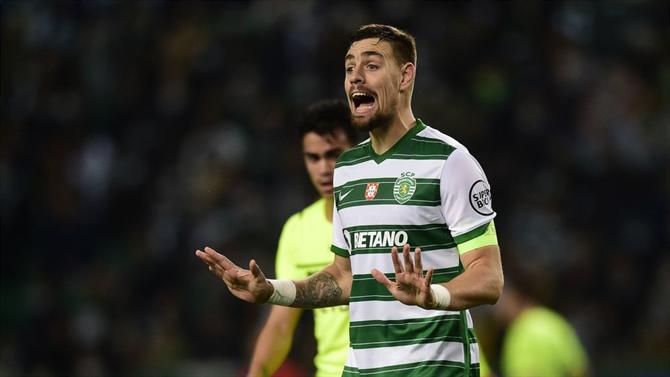 This Friday, Rúben Amorim will play his 75th game as Sporting coach against Benfica. Coates missed six. In other words, he played 92 percent of Amorim’s lion-to-chest games.

The Greens and Whites were only beaten in one of these six games, albeit inevitable: 1: 5 with Ajax for the Champions League. Incidentally, they triumph over Mafra (2-0), V. Guimarães (1-0), Belenenses SAD (0-4), Famalicão (2-1) and Varzim (2-1), the last three counting for the Portugal Cup and league cup.

So there were two games in the Ruben Amorim era in which Sporting did not have Palhinha and Coates at the same time. He won both: 2-1 against Varzim and 4-0 against Belenenses SAD. It’s just a clue because these two Lions opponents don’t have the sporting weight of Benfica today.