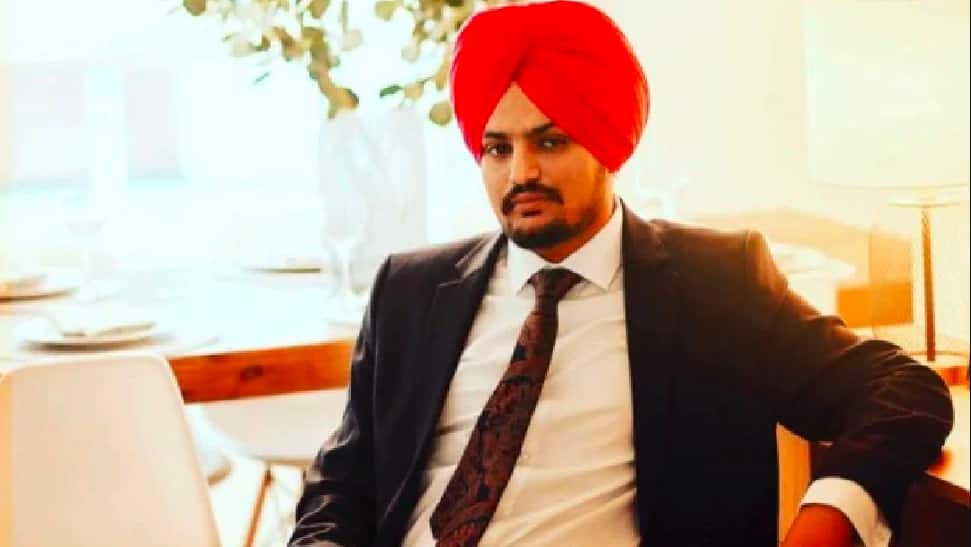 The Punjabi singer Sidhu Moosewala attended the congress on Friday in the presence of the head of state Charanjit Singh Channi and the party’s head of state, Navjot Singh Sidhu.

The Punjab congress leader described Moosewala as a youth icon and an “international personality”.

“Sidhu Moosewala joins our family. I welcome him to Congress, ”he told reporters.

As he greeted the singer in the group, Channi said Moosewala had become “a great artist with just his hard work and won the hearts of millions of people with his songs”.

Moosewala, whose real name is Shubhdeep Singh Sidhu, comes from the village of Moosa in the Mansa district and his mother is the village head.

The singer had previously been criticized for promoting violence and gun culture in his songs.