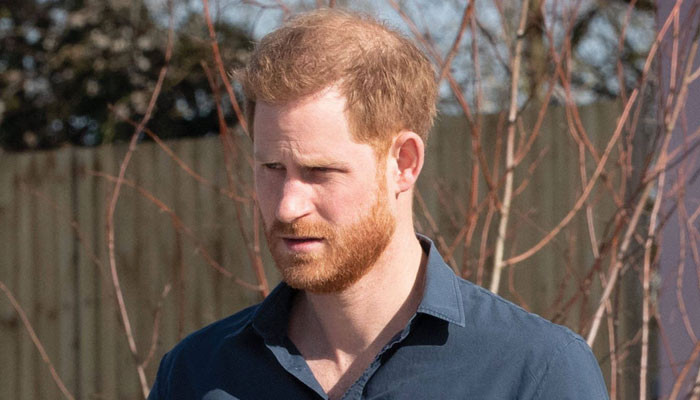 Prince Harry is reportedly angry at Prince Charles’ response to the failed investigation into Princess Diana.

This claim was made by royal commentator Duncan Larcombe during his interview on. set up True Royalty ist The Royal Beat.

There he was quoted as saying, “I talked to him for a long time [Prince Harry] two days after his mother was questioned. “

“The verdict had come back, it had been six months and was going through all the conspiracy theories as to why she died, and Harry was absolutely furious.”

“He was so mad at the way he felt silenced by his father’s Clarence House staff and made a statement when they didn’t really attack the press that really pissed him off.”

“From the start, what we’ve seen since Meghan joined the family, Harry isn’t told by his family how to relate to the press.”

“He goes his own way and many basic facts are wrong, sometimes at almost one point of Diana’s paranoia of risk.”