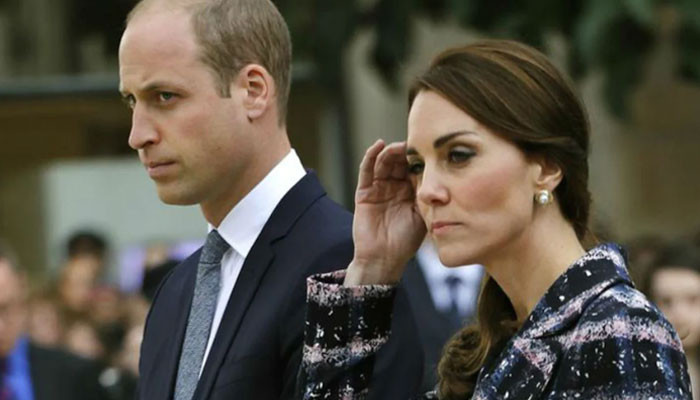 The BBC has reportedly “underestimated how sensitive” Prince William is to attacks on Kate Middleton.

This claim was made by journalist and biographer Duncan Larcombe during his interview on. set up True Royalty ist The Royal Beat.

There he was quoted as saying, “One of the main problems with this BBC documentary is the fact that they underestimated how sensitive a subject is.”

“Prince William in particular that his own brother and sister-in-law Meghan accused the monarch in Oprah Winfrey of informing and deliberately letting stories about Meghan, that she made Kate cry over the famous argument before the wedding, and she claim that the story “wasn’t true, it’s the wrong way round.”

“So here we have an argument for who’s crying, which is an elementary school thing, but the palace to take what shouldn’t be dragged into that row.”

“The BBC documentary allowed people to say yes, ‘They were briefing’, ‘You told us that,’ Harry and Meghan are effectively right.”