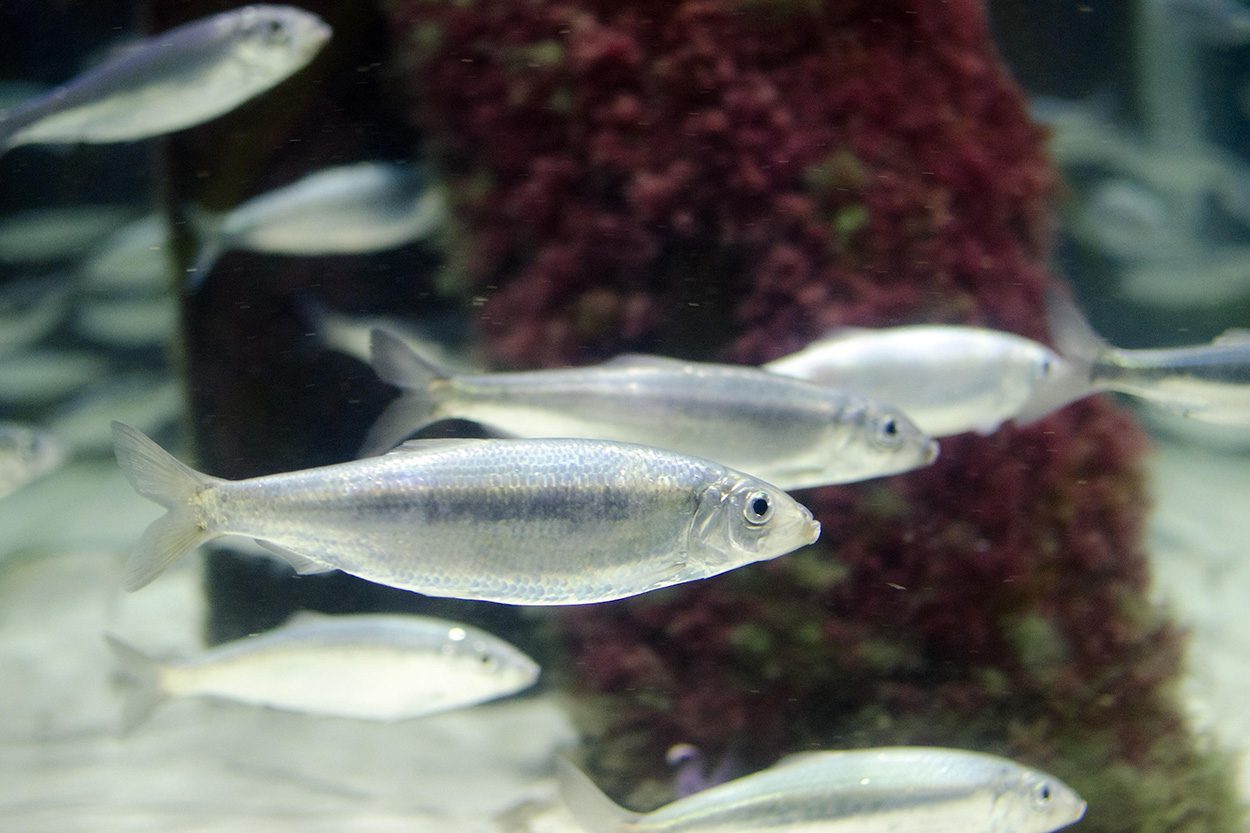 Overfishing is now threatening herring and cod stocks, and in parts of the Baltic Sea it could be at a tipping point. But that is not only due to modern fishing practices: Almost 500 years ago, the combination of an unfavorable climate with overfishing caused a collapse in the stocks of the then predominant herring subspecies, as historical sources show.

More than a third of the world’s commercially exploited fish stocks are considered overfished or threatened with overfishing. In the western Baltic Sea, and thus off the German coast, the cod stock has already reached a tipping point this summer, the exceeding of which will probably hardly be reversible. And the herring in the western Baltic Sea also has such low stocks that, according to experts, sustained fishing is neither lucrative nor sustainable.

How sustainable was the Baltic Sea fishery in the past?

So far, this dramatic decline in fish stocks has mainly been a result of industrialized fishing and its state-of-the-art fishing fleets. Combined with climate change, this unsustainable overfishing means that populations can hardly recover. According to the common view, the Baltic Sea fishery is said to have been more sustainable in earlier times. An interdisciplinary team of biologists, fisheries economists and historians has now for the first time investigated in more detail whether that was the case. As part of their study, they reconstructed the development of the herring fishery in the Baltic Sea between 1200 and 1650.

For their analysis, the scientists relied on information from historical sources that provided indirect evidence of fish stocks at the time. They analyzed medieval literature to collect data such as the production of salt used to preserve salted herring. The amount of salt production gave the researchers crucial clues as to the catches at that time. Historical customs books of the Hanseatic City of Lübeck and other cities also provided valuable information on the catches and fishing activities of that time.

The population collapsed almost 500 years ago

The evaluations of the historical sources brought surprising things to light: Almost 500 years ago, the interplay of negative environmental influences and overfishing led to a collapse of the sundial fishery in the western Baltic Sea. The then most important fishery for autumn spawning herring collapsed within a very short time in the 1580s – and has not yet fully recovered from it. “Basically, our historical data on autumn-spawning herring shows the same pattern as we find today in cod and recently also for spring-spawning herring in the western Baltic Sea,” explains Rüdiger Voss, fisheries economist at the University of Kiel, at the iDiv and at the university Leipzig.

According to the results, the combination of climate change and overfishing led to the collapse of stocks. In the middle of the 16th century, the average temperatures in the Baltic Sea fell by a total of 0.85 degrees Celsius. As a result, the productivity of the herring stocks decreased because the fry did not survive. At the same time, however, the herring continued to be fished intensively: the catch potential of the fishing fleets in the early modern period was hardly inferior to that of today’s fisheries. For example, archaeological finds suggest that around 45,000 fishermen could have lived in Falsterbo in southern Sweden alone.

Tipping point then as now

As a result of this unsustainable fishery and the unfavorable climate, the autumn-spawning herring, the herring subspecies that had dominated the western Baltic until then, almost completely disappeared, and with it the herring fishery there. “Overfishing meets climate change and kills the fish population and the associated fisheries. Analogous to the cod stock today, a tipping point seems to have been exceeded – unfortunately towards an unwanted, stable state with lower herring productivity, ”explains Voss. After the fall-spawning herring disappeared, it was replaced by another herring subspecies that spawn in spring. This spring-spawning herring still accounts for the herring catches in the Baltic Sea to this day.

But should the herring continue to be fished heavily under the current conditions, it should face a fate similar to that of its autumn cousins ​​centuries ago. “Now, in times of warming climates, it will be important not only to know about tipping points and the ecological preferences of the fish species caught, but also to take them into account,” says fishery biologist Jörn Schmidt from the University of Kiel. “The aim must be to establish an ecosystem-based fishery management system that takes changes in the environment into account. The clock is ticking for it. We shouldn’t waste any time. “