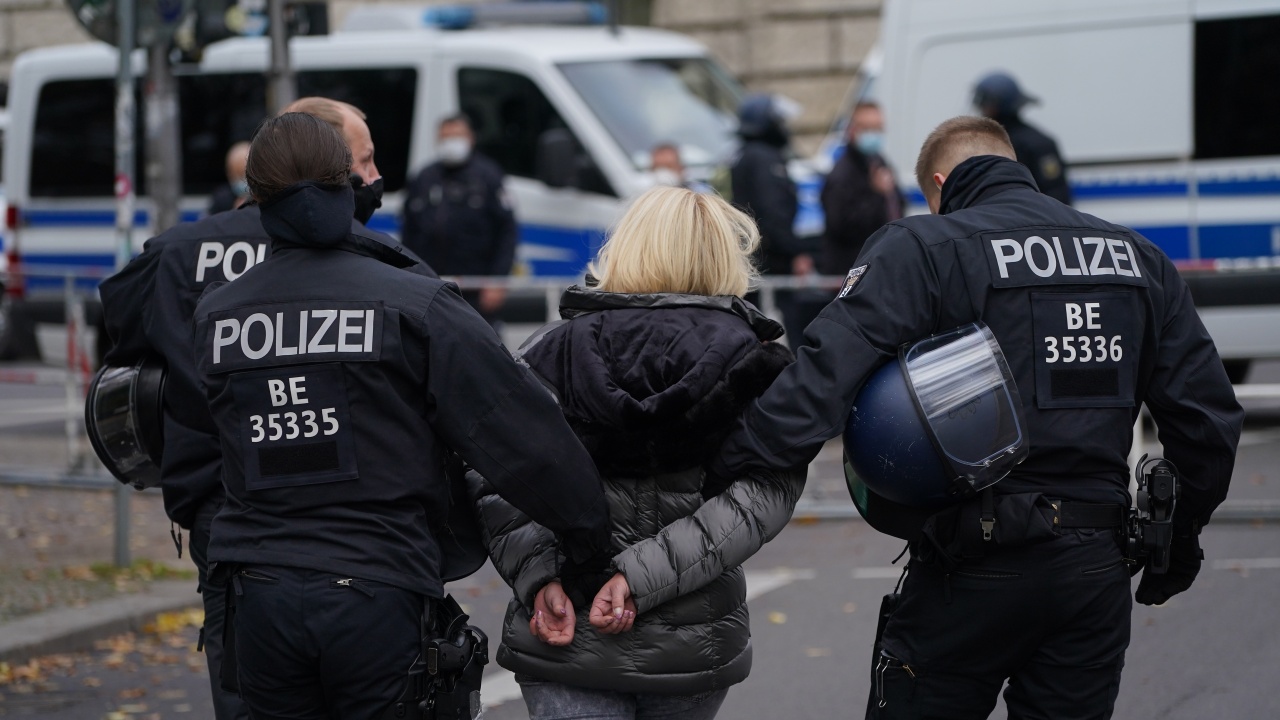 A joint action by Spanish and German police authorities in Hamburg has led to the arrest of Leudis Isaac Coro Camacho, known as La Diabla, who is considered the most wanted woman in Europe.

Camacho is part of an organized criminal group dealing in drugs and human beings for the purpose of sexual exploitation.

According to the EFE agency, the detainee was on Interpol’s list of the most wanted people.

Above all, it attracted people of low economic status and promised them a whole new life in Germany or Spain. When they gained their trust, they fell victim to a network of human trafficking for sexual exploitation.