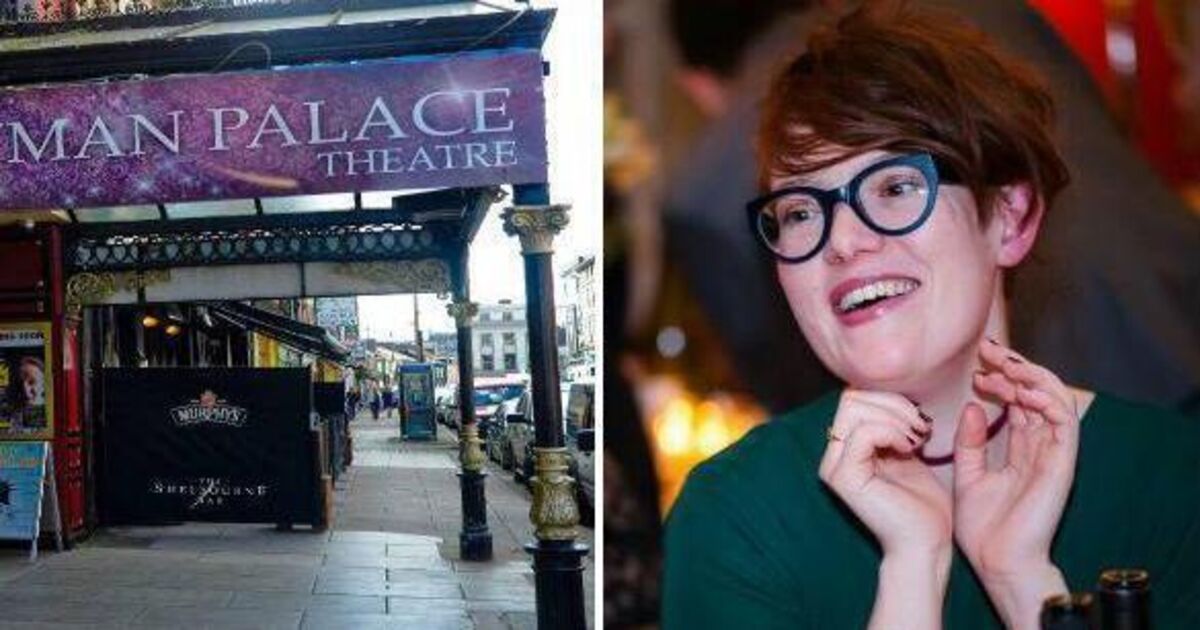 A “pointless” introduction of restrictions that would result in children being turned away from this year’s pantomime would be a “final blow” to the Cork arts industry, the Everyman’s art director has warned.

Sophie Motley criticized Health Secretary Stephen Donnelly’s plans for the continuation of pantomime shows, but for the non-participation of children, as “incomprehensible”. Mr Donnelly said assistance would be offered to affected companies.

However, Ms. Motley said the move made no sense.

“For me and for The Everyman, the theater is the safest place for children because it’s a controlled environment. They sit in their soap bubbles with their family members, ”she said.

“It just seems a little incomprehensible. We are a bit at a loss because we know that we can offer children and their families a safe experience with our Pantos.

“From today’s perspective, Minister Donnelly’s advice is just that – advice. This makes the process of refunding customers more difficult than if it were enforced.

“Essentially, it gives families a choice of whether or not to put their children in panto, but I think if you advise against it, it’s difficult to encourage people.

“All we’re trying to do is tell the people who have booked tickets that we’re in a safe room,” said Ms. Motley.

Jedermann has taken numerous precautions to protect the show goers. This includes reduced capacity by 60%, increased ventilation and not too many artists on stage.

“It’s difficult because the panto is usually something that allows us to raise money to pay for local artists and to support an artist community in Cork.”

As things stand, however, the show will go on. Ms. Motley confirmed that it will take place as planned by mid-January.

This allows customers to swap their tickets if the show is canceled due to restrictions or if customers are currently uncomfortable.

This year’s show, hosted in collaboration with the Cada Performing Arts Academy, opens December 8th and runs through January 15th.

A spokesman for the Cork Opera House said they were monitoring the situation but were optimistic that their panto would continue.