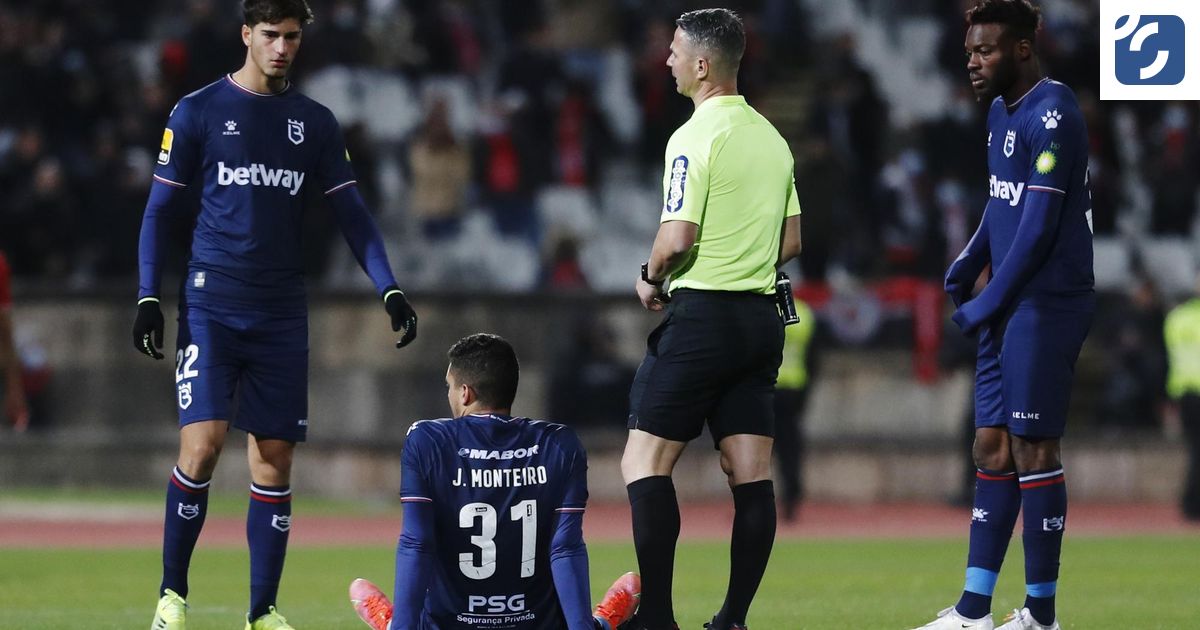 In the last game of the 12th round of Portugal’s highest football competition on Saturday, Benfica Belenenses outclassed 7-0 in the Lisbon derby and is two points ahead of FC Porto. It has a good Sunday home game with Vitoria Guimaraes.

The referee had to end the game early at the beginning of the second half. The home team started in just nine without a substitute and a coach, while their substitute goalkeeper Joao Monteiro played on the field from the whistle for a huge marodo in the team caused by the coronavirus.


Belenenses only had to play eight players on the field

“It was a shame it was played at all. When we asked the league to reschedule, they declined, saying we had eight players available. Those who forced them to join today are heroes. ” AFP quoted the country’s president, Rui Pedro Soares.

“It’s a black day for Portuguese football. Like the Belenenses, they told us to play. “ That said Benfica President Rui Costa.