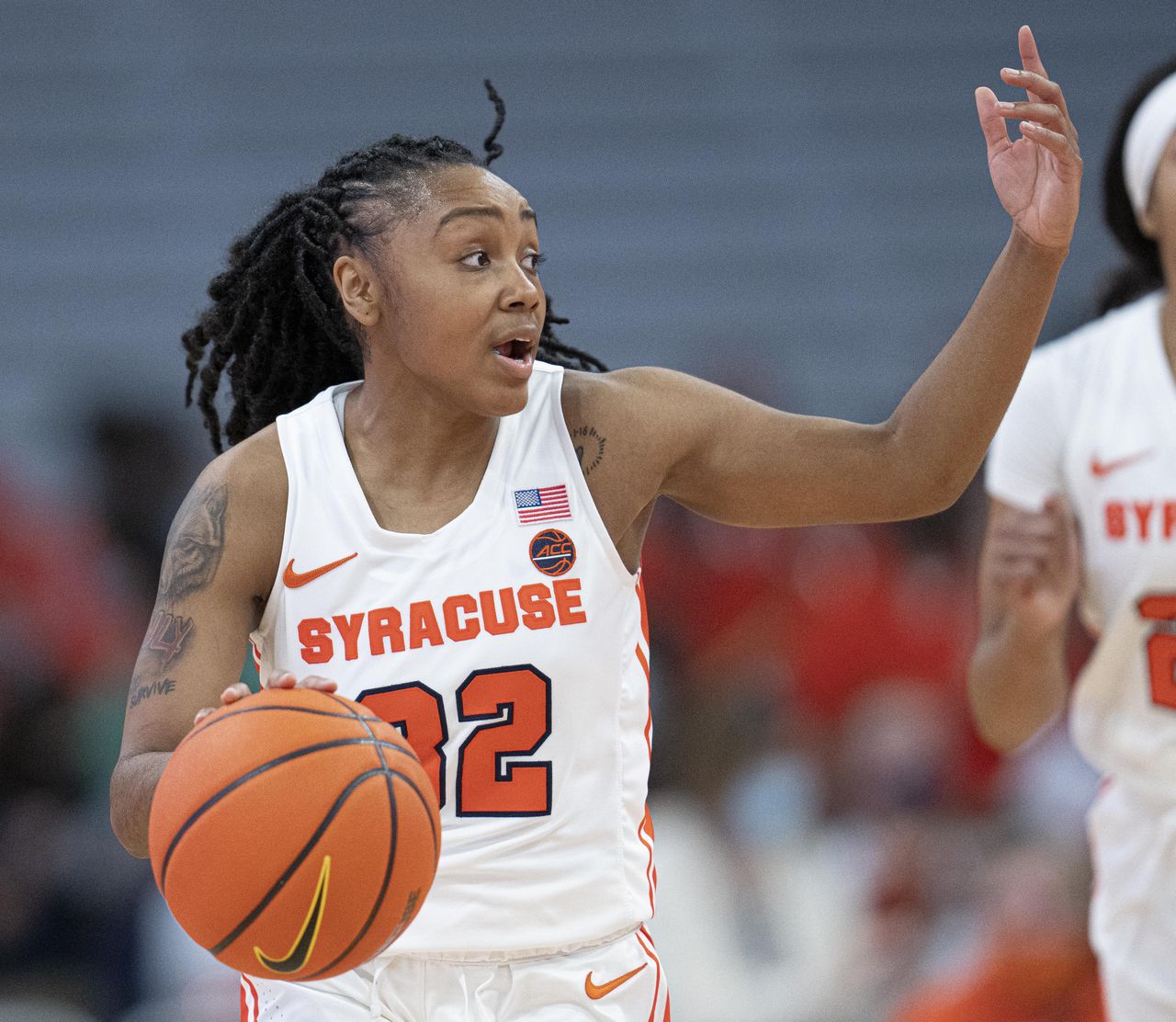 The Syracuse women’s basketball team overcame a slow start and won against Colgate, 79-57, at the Carrier Dome on Sunday.

Syracuse was 16-11 back before making a 9-0 run. The Orange had even bigger runs in the second and third quarters, beating the Raiders 15-2 to close in half, and then opening the third quarter with a 14-4 run. In the end, Syracuse led 57-29.

Chrislyn Carr scored 20 points for Syracuse, her second game in a row with at least 20 points.

Naje Murray added a season high of 17 points. Alaysia Styles had six points and 15 rebounds, seven of them on the open glass.