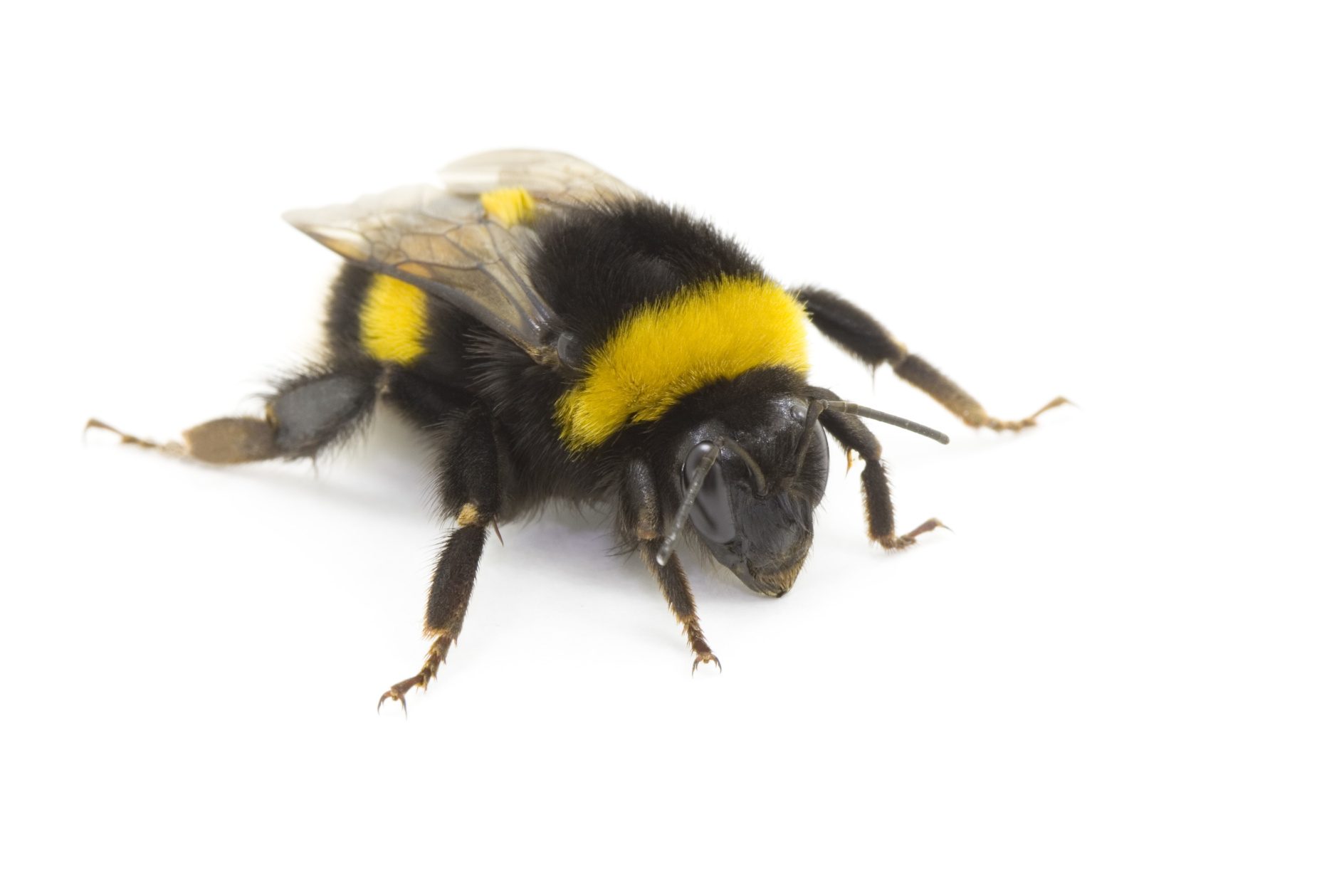 Microbial masterminds in their sights: Even in insects, the intestinal flora plays an astonishingly complex role for the organism, a study shows: Researchers have identified special representatives of intestinal bacteria in bumblebees that promote their memory performance when collecting nectar. In addition to its importance for insect research, the study can also provide clues about the complex interactions between the intestines and the brain in other animals and humans, say the scientists.

Nature is characterized by fascinating interactions between organisms – this principle can also be found on the individual level: living beings are colonized by microbes, some of which take on important functions for them. In recent years, the complex meaning of the human intestinal flora has become increasingly clear. It turned out that the microbial communities in us influence brain functions in addition to numerous physical effects: Certain features of the human microbiome have been associated with the development of dementia or depression. The importance of this so-called gut-brain axis is therefore an important research field at the moment.

The study by a team of Chinese and British researchers did not focus on humans, but on the bumblebee (Bombus terrestris). It is already known from previous studies that insects such as bees and bumblebees also have intestinal flora, the composition of which can apparently affect different body functions. In addition, numerous studies have shown that insects, which have long been considered rather simple, are capable of sometimes astonishing cognitive performance. It was also documented how well bumblebees learn and how sensibly they can then use their memory to search for food.

The researchers explain that a special aspect of bumblebees is of interest for research into the intestinal-brain axis: Compared to mammals, they have a rather simply composed community of intestinal microbes, which makes them an ideal model for the role of specific intestinal bacteria in examining cognition. “In this study, we have now explored the extent to which specific intestinal microbes could be linked to cognitive differences between individual bumblebees,” the researchers write.

In order to first record the individual memory abilities of bumblebees, they carried out tests with artificial flowers of different colors: the test animals found a sweet sugar solution in five colors, whereas in five differently colored flowers the juice was denatured with a bitter-tasting substance. As it turned out, the test animals were able to learn the meaning of color: They flew to the positively associated artificial flowers and avoided versions with a color that they had previously had negative experiences with. Three days later, the researchers confronted the marked bumblebees again with the colorful assortment of artificial flowers and recorded how far they still remembered what they had learned. At the same time, they used genetic methods to investigate the composition of the intestinal bacteria in the test animals.

When comparing the two partial investigations, it became clear that the more the intestine of a bumblebee was colonized by a special species from the group of lactobacilli, the better its individual memory performance. In order to confirm the suspected connection between the two aspects, the researchers then carried out feeding experiments: They administered the lactobacilli to the bumblebees in a targeted manner in the diet in order to increase their proportion of the intestinal flora.

In the subsequent studies of memory performance, they were able to confirm the link: “Our results not only indicate that the natural variation in the amount of a certain intestinal bacterium influences memory, but also show a causal relationship – that the addition of the same type of bacteria to the Food the bumblebees can improve their memory, ”summarizes first author Li Li from the Chinese University of Jiangnan. Senior author Wei Zhao from Jiangnan University says: “We were surprised ourselves that we were able to identify the specific memory-promoting bacteria.” Further investigations then also provided the first indications that certain substances that are formed by the bacteria are the basis for the effect on the brain.

The results now provide clues as to the possible background to cognitive differences in bumblebee populations, the researchers write. It should be emphasized that the brain functions of animals play an important role in their ability to survive. So far, however, it remains unclear what the observed variations in the microbiome of the individual animals are due to. It is possible that individual differences in the activity of the animals and different environmental influences lead to a different development of colonization by the intestinal bacteria, say the researchers.

Finally, they again emphasize the overriding importance of the study: “Our results complement the growing evidence of the relevance of the interactions between the intestines and the brain in animal life,” says co-author Lars Chittka from Queen Mary University of London. Li adds: “Further studies should now be carried out to find out whether and which types of bacteria could have a similar effect on humans,” says the scientist.