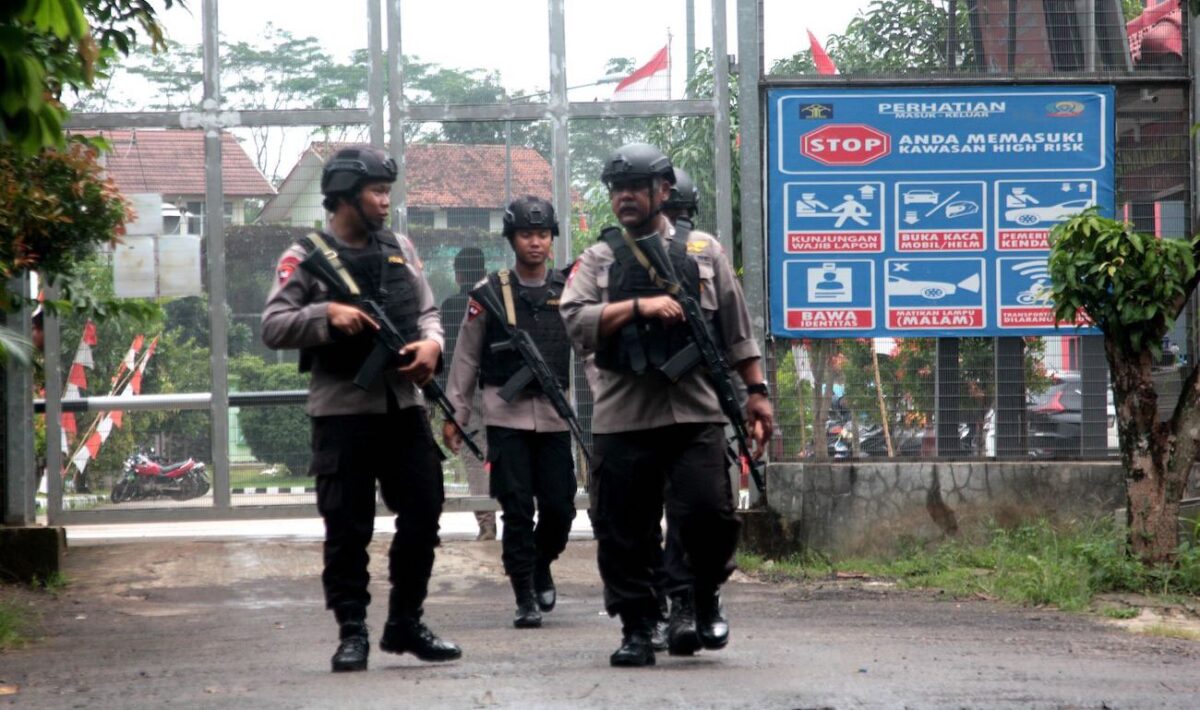 Police in Indonesia arrested 24 people on suspicion of raising funds for Jemaah Islamiyah (JI), the al-Qaeda-related terrorist group behind the 2002 Bali nightclub bombings and other attacks, the National Police’s counter-terrorism unit said .

The suspects allegedly raised funds through two Islamic charities, Sr. Cmdr. Aswin Siregar of the national anti-terrorist unit Densus 88 said at a news conference on Nov. 25, adding that the terrorist group could raise tens of billions of rupees in a year to fund its activities. Syam Abadi, one of JI’s facilities, had an annual income of nearly 15 billion rupiah ($ 1.04 million), he added.

Financial reports showed that the two institutions that served as the fronts for JI raised about $ 2 million, although the number could be higher, police said.

Police added that cash worth $ 700,000 was found in the office of one of the foundations.

“It’s not just happening here, other terrorist groups around the world get money from everywhere because there will be no acts of terrorism if there is no funding,” Aswin said.

JI is accused of orchestrating the 2002 attack on two nightclubs in Bali that killed more than 200 people, including 88 Australians, in what remains Indonesia’s deadliest terrorist attack. The terror group has also been linked to several other deadly attacks across Indonesia.

Ahmad Zain An-Najah, a senior member of the Indonesian Islamic Council who was arrested along with two staff members earlier this month, was among the 24 arrested.

Ahmad worked on the ulema council commission responsible for enacting Islamic decrees and his work on the council had nothing to do with militant activities, said national police spokesman Rusdi Hartono.

“This institution was created to raise funds for social and educational purposes, and some of the funds raised were used to mobilize JI,” Rusdi said at a press conference on November 17th.

The organization operated in cities in Sumatra and the Java Islands, including Jakarta, he added.

Meanwhile, Abu Bakar Bashir, co-founder of JI, was released from prison in January after serving a prison term on terrorist charges. Bashir, 82, was arrested in 2004 for conspiracy over the Bali bombings and released in June 2006.

In 2011 he was arrested again for supporting militants in Aceh province, but his 15-year sentence was reduced for good behavior.

Reuters contributed to this article.