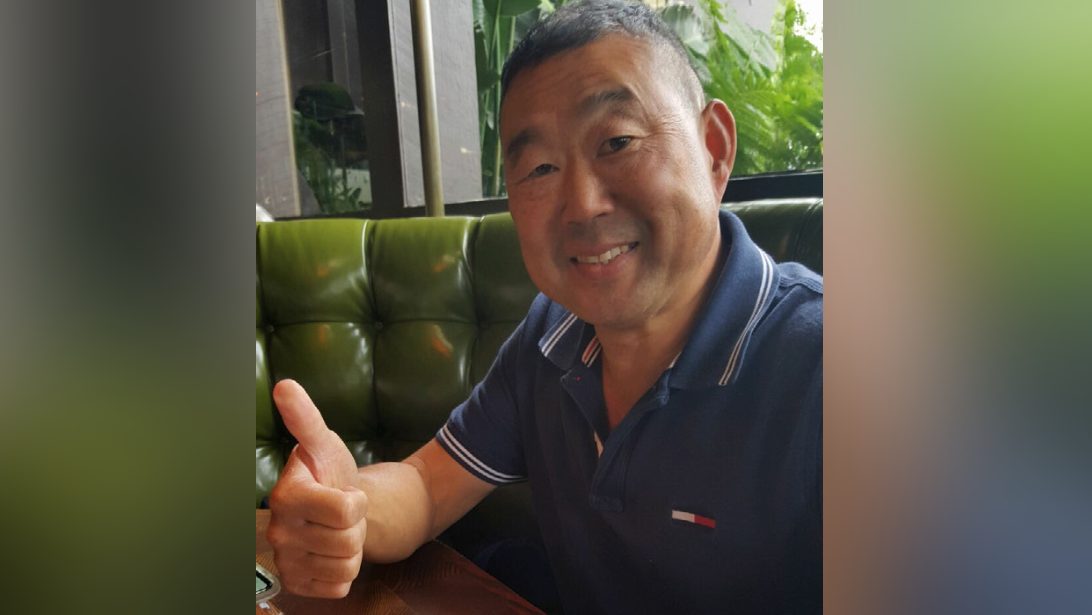 SAN FRANCISCO, Calif. (KRON) Friends and colleagues across the Bay Area are heartbroken over the death of KRON4 security officer Kevin Nishita.

Nishita died of his injuries on Saturday The morning after he was shot dead in an attempted armed robbery while on duty to protect a KRON4 crew.

KRON4 employees and other Bay Area journalists who knew and worked with Nishita share their thoughts and memories on social media.

“That’s not fair. Phoned friends from all stations this morning. We’ll call you. We are heartbroken. Our friend was an angel. Always fun. Always WARM. And now he’s gone. That’s too much to bear, ”wrote KRON4 reporter Will Tran on Twitter.

“Kevin was sincere, humble and always did his job with a smile on his face,” wrote KRON4 reporter Camila Barco on Twitter.

Representative Eric Swalwell also said, “This is heartbreaking. Retired officer Kevin Nishita was murdered while protecting @kron4news crew from an armed robbery. Nishita served many law enforcement agencies including @HaywardPD of CA-15. May he rest in peace and meet his murderer with justice. “

Before working as a security guard, he was a police officer with the Oakland Housing Authority, Hayward Police, San Jose Police, and Colma Police Departments.

“It is with a heavy heart and sadness that we share the news of the death of former officer Kevin Nishita # 3740. Kevin proudly served the San José Ward from 2001 to 2012. He was a crime fighter, even in retirement, ”wrote San Jose Police Media Relations on Twitter.

“We mourn retired police officer Kevin Nishita, who has served our Bay Area community with honor. He was protecting / guarding a local intelligence team when he was senselessly murdered. Today we took his body out of the hospital with all honors of law enforcement, ”the Alameda County Sheriff’s Office wrote on Twitter.

Donations to Kevin’s family can be made to the Kevin Nishita Trust at Metropolitan Bank at 381 8th Street, 94601 Oakland.

Donations can be made in person at any Metropolitan Bank location or by mail.