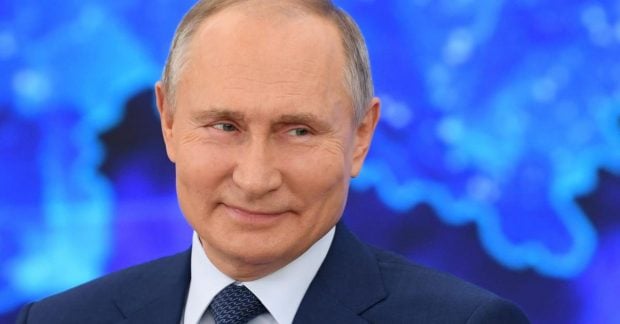 In Germany, they believe that the sanctions will “weaken” confidence in the US.

The federal government has asked members of the US Congress to drop sanctions on the Russian gas pipeline.Nord Stream 2“.

Write about it Axios with reference to the documentation.

In Germany they believe that the sanctions “weaken” confidence in the US and “ultimately damage transatlantic unity”.

Berlin continues to insist that the gas pipeline will not pose a threat to Ukraine as long as gas is being transported through its territory.

also readUK urges EU to boycott Nord Stream 2Remember, according to IMF projections the commissioning of the Nord Stream 2 gas pipeline could lead to a 40 percent reduction in gas transit revenues in Ukraine, up to $ 1.2 billion per year through 2024, while the current contract with Gazprom for transit is in effect.

Ukraine wants to extend the gas transit contract with Gazprom by 15 years.

Yuriy Vitrenko, CEO of Naftogaz Ukrainy, believes Russia is deliberately reducing gas transit through Ukraine in order to blackmail Europe and force it to certify Nord Stream 2 as soon as possible.

If you notice an error, select it with the mouse and press Ctrl + Enter