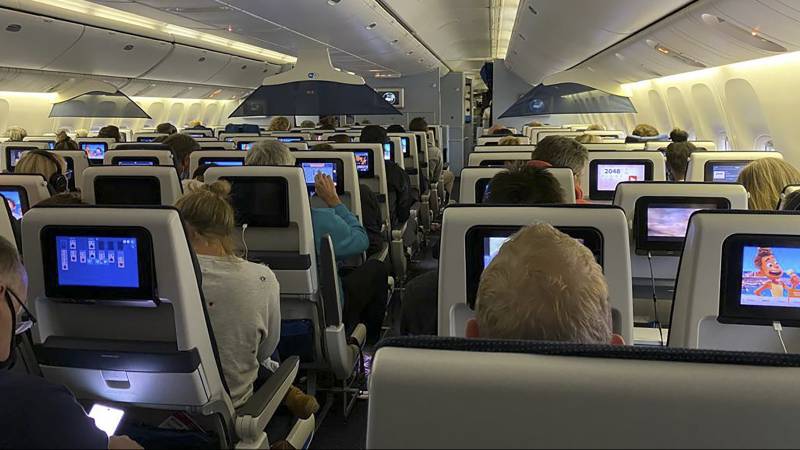 61 passengers on the two KLM flights from South Africa, who arrived in Schiphol on Friday, tested positive for the corona virus. There were a total of more than 600 travelers on the plane who were suddenly tested at Schiphol because of the news from omikron.

Passengers in South Africa were allowed to board according to the old rules, which meant that vaccinated travelers did not have to show a negative test result. Those who were not fully vaccinated had to show a negative PCR test (48 hours old or less) or antigen / rapid test (24 hours old or less). The rules have since been adjusted; Anyone who is allowed to enter the Netherlands from southern Africa is only allowed to enter the Netherlands with a PCR test and rapid test.

“Rapid tests are not sensitive enough”

It is still unclear how exactly the infections got on board. Experts have several theories on this. It is possible that the infections were not previously detected by the rapid tests. However, it is also possible that passengers who have already been vaccinated – who therefore did not have to be tested – have become infected on board.

First the quick tests. The field epidemiologist Amrish Baidjoe does not think it is good that passengers with such an antigen test are still allowed to travel to the Netherlands. According to him, the rapid tests are not sensitive enough. “The antigen tests are less sensitive than the PCR tests that you get in the test line. Sometimes you have so few virus particles in your nasal cavity that a rapid test will fail. A PCR would then have picked up the virus. “

Due to the inaccuracy of the rapid tests, it is possible that people will see a positive result hours after a negative rapid test. “Perhaps a few hours later you have enough virus in your nasal cavity to detect the rapid test.” That may have happened on board the flights from South Africa; which last 10 to 11 hours.

The field epidemiologist compares the tests to a safety net. Although the antigen test is faster, it also lets more infections through. Baidjoe: “You want to keep the loopholes small, we can’t have a new variant now.”

The Flemish virologist Marc Van Ranst considers the likelihood that travelers will be infected on the flights in question as low, as a result of which the rapid tests on arrival at Schiphol suddenly had a positive effect. This does not correspond to the course of the virus. “These are people who were positive before they left. However, it really cannot be ruled out that there will be infections in the coming days, for example from people who picked it up in the departure hall. “

Pictures of a passenger at Schiphol show what it was like in the waiting area: