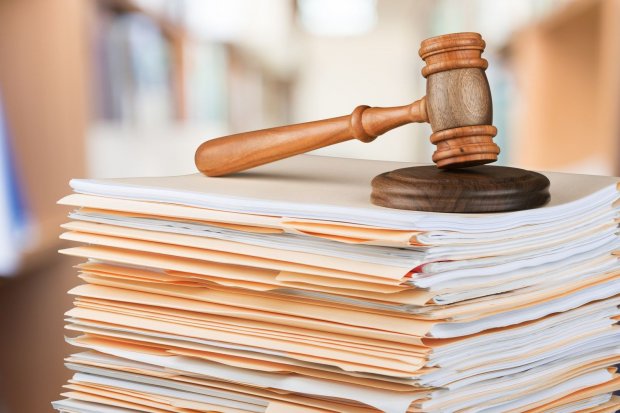 In response to the ruling, the coordinating minister of economics, Airlangga Hartarto, stressed that the employment law would remain in force during the revision period. “The ruling of the Constitutional Court will be issued so that the government will not issue any new strategic regulations until the revision of the Employment Creation Act, but will remain in force,” Airlangga said on Thursday.