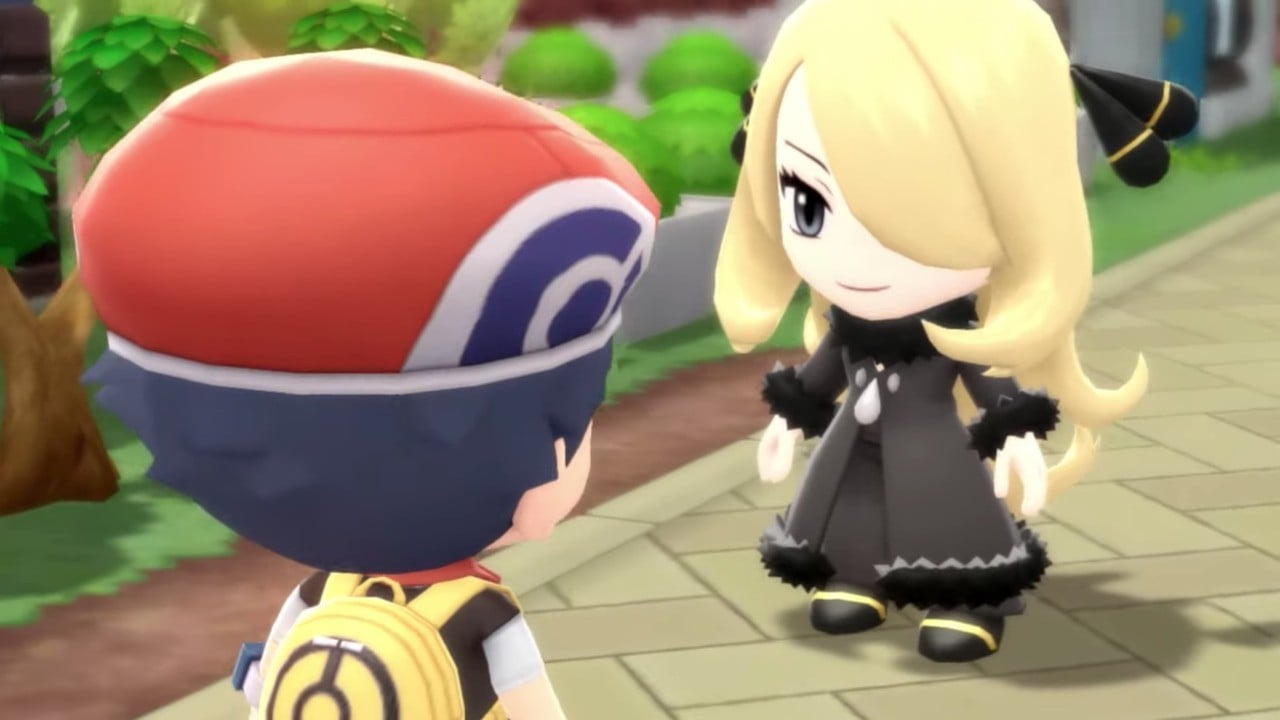 Yesterday Famitsu released his latest game charts – Insightful Pokémon Brilliant Diamond and Shiny Pearl for Nintendo Switch got off to an amazing start in Japan, selling 1,395,642 copies in just the first three days.

That number was based on in-store purchases alone and means these titles are now officially the second largest Switch game launch in Japan. They even managed to beat it Pokémon sword and shield at release, which sold 1,364,544 million units when released in Japan.

If you’re wondering how this launch compares to other Pokémon opening weekends in Japan, the webmaster at Serebii.net has now released some more sales data highlighting sales of past Pokémon games on 3DS and Switch. While the latest releases have outperformed Let’s Go, the older 3DS titles are still ahead.

The SWSH start was smaller, but the digital ratio has increased.
SWSH has been confirmed for over 2 million, including digital

They leave the opening sales for the Diamond and Pearl remakes in Japan behind Animal Crossing: New Horizons (which were selling around 1,880,626 physical copies in the first three days). Over in the UK, the remakes dominated the charts too – they became the second largest domestic boxing launch of the year.

Have you contributed to the sales success of the latest Pokémon games on Switch? Leave a comment below.