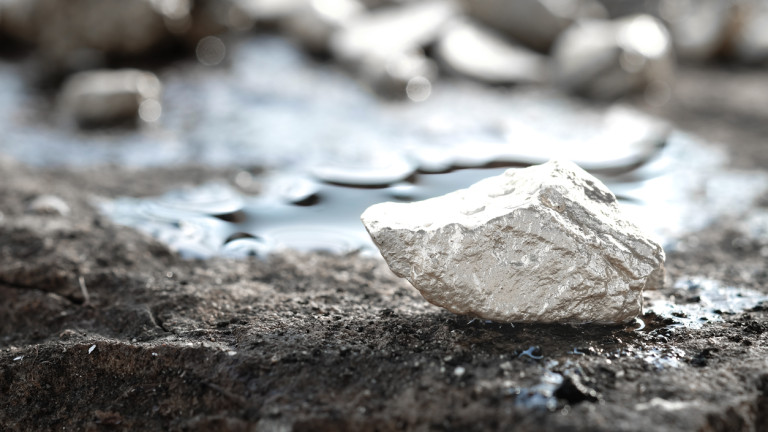 This year, the supply of platinum on the world market will exceed demand. The World Platinum Investment Council (WPIC – Alliance of Foreign Metal Producers) has revised its forecast for 2021, according to a report by the organization, quoted by the newspaper Vedomosti.

WPIC increased its estimate for the surplus of this precious metal to 769 thousand troy ounces at the end of 2021. This is very close to the maximum registered surplus value reached in 2018 – 800 thousand ounces. In September, the projected surplus for the current year was only 190,000 ounces. At the same time, according to the organization’s forecasts, in 2022 the platinum surplus in the world market will be 637,000 ounces.

The overproduction of platinum is due, among other things, to layoffs in automakers’ production schedules due to issues with microchips, the WPIC review found. The automotive industry has been “shaking” for more than six months due to a lack of microchips. Manufacturers around the world won’t be able to produce 7-9 million cars this year, BCG analysts estimated in August.

In the first half of 2021, the losses on the world auto market amounted to around 4 million new cars that were not produced. According to BCG forecasts, another 3-5 million cars will not be assembled in the second half of the year. According to statistics, the world produced a total of around 77 million cars in 2020.

The WPIC study shows that the demand for platinum from automakers will still increase: in 2021 – by 14% and in 2022 – by 20%. These numbers are well below the organization’s previous forecasts: In its March survey, it predicts a 25% increase in platinum demand from the automotive industry in 2021.

However, the decline in global platinum demand in 2021 is mainly due to the collapse in demand from the investment sector (-86%). Demand for platinum bars and coins (a 36% decrease for the year). At the same time, the industrial demand for platinum will increase by 26% and in the jewelry industry by 5% for 2021. Overall, global platinum demand will decline 5% to 7.35 million ounces in 2021, according to the survey.

Why invest in platinum?

Here are a few reasons to add it to your wallet

January 2022 futures for platinum on the New York Mercantile Exchange (NYMEX) traded at $ 1,016 a troy ounce on November 24th. The price of the metal has fallen by 8% since the beginning of the year. The maximum price of platinum for that year was registered in February – $ 1,266 an ounce.

According to analysts, platinum prices will continue to fluctuate at current levels through the end of 2021 – around $ 1,000 an ounce, “provided there are no surprises from the US Federal Reserve.” The long-term outlook for the platinum market is generally positive, analysts say.