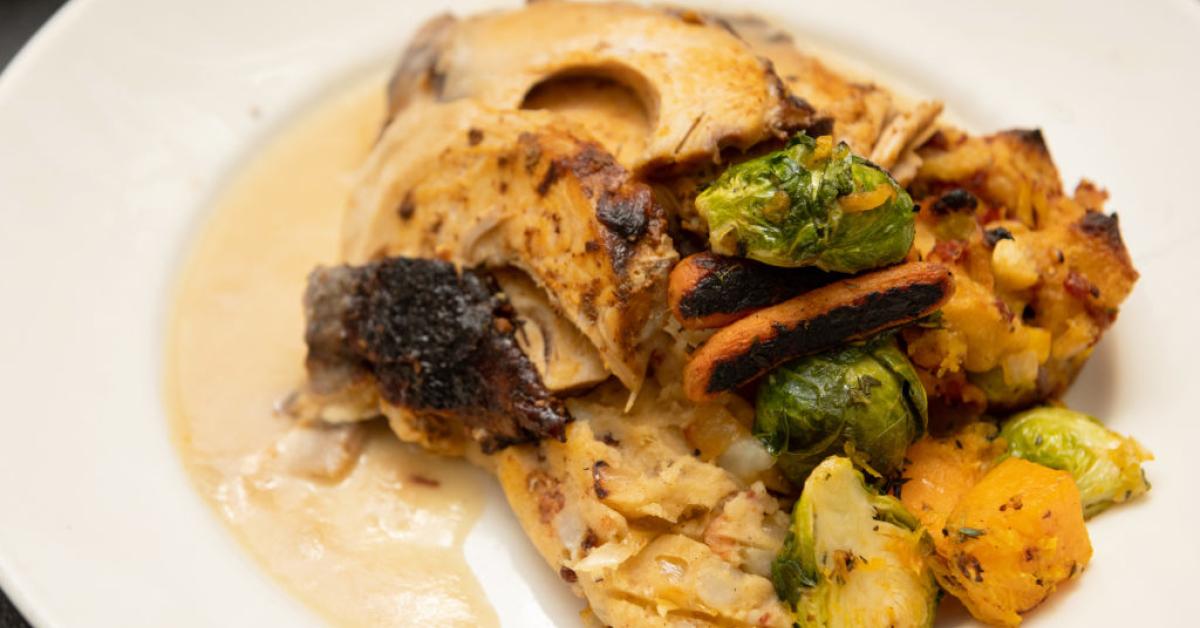 According to a pre-holiday poll, most Americans would rather have Joe Rogan over Anthony Fauci for Thanksgiving dinner.

The survey was conducted earlier this month by Atlanta-based Trafalgar Group. the Survey found that 51.3% of respondents would prefer to invite Rogan, while 48.7% would choose Fauci, the country’s leading infectious disease expert.

The two potential guests recently disagreed over a treatment for COVID-19. Rogan, a podcast host, has said he used ivermectin to treat his own case of the virus. Fauci, who is also President Joe Biden’s chief medical officer, warned people not to take the drug.

“There’s no evidence that it works and that it could be potentially toxic,” Fauci said during his appearance on CNN. “Do not do it.”

Trafalgar pollers asked 1,092 people which man they would rather have for Thanksgiving.

Broken down by political party, Republicans favored Rogan with 82.9%, while Democrats voted Fauci with 83.1%. Independents voted for Rogan with 62%.