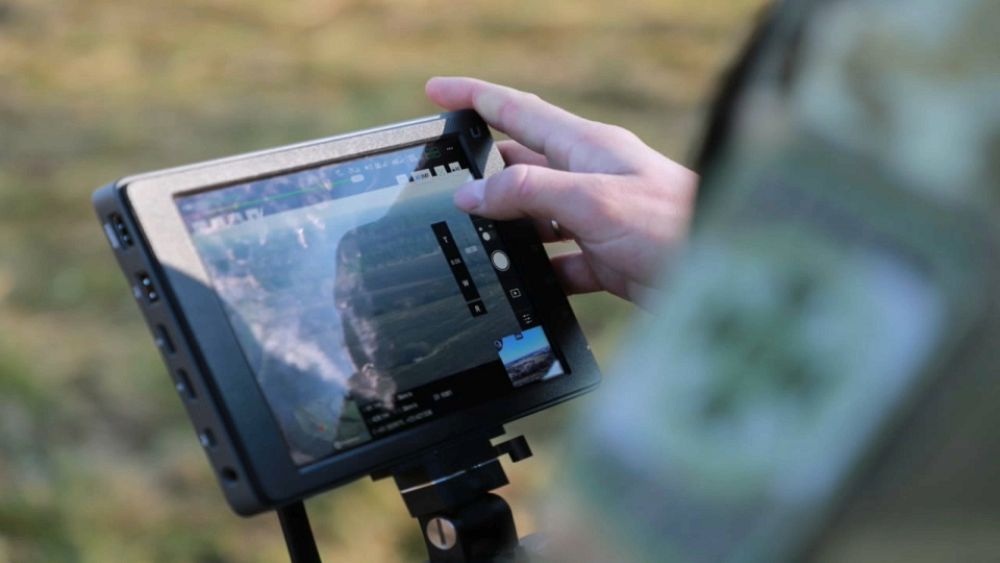 Ukraine has sent 8,500 additional soldiers to its border with Belarus amid fears that Minsk could send migrants to its southern neighbor.

It comes amid a crisis on the Polish-Belarusian border that Warsaw allegedly instigated by Belarusian leader Alexander Lukashenko.

Poland claims Lukashenko flown in migrants from the Middle East and sent them to the EU’s eastern borders to destabilize the bloc.

The action is alleged to be in retaliation for EU sanctions against Belarus for cracking down on dissenting opinions following a controversial presidential election.

Now Kiev fears that migrants will be sent to the border with Belarus. Troops are said to be working with police to tighten controls in the area.

“Aviation and drones are also actively used for patrols and surveillance,” said a spokesman for the Ukrainian State Border Service.

The government has allocated € 7 million for the operation.

Kiev also fears that Moscow could use the border with Belarus – a close ally of Russia – for a military attack.

The head of Ukrainian military intelligence told the Military Times over the weekend that Russia has rallied more than 92,000 soldiers at the Ukrainian borders and is preparing to attack by late January or early February.

Moscow has dismissed such proposals as inflammatory and has complained about the alleged increasing activity of the NATO alliance in the region.

OSCE Special Representative Mikko Kinnunen said in a statement that monitoring teams had reported damage to civilian homes and infrastructure on both sides of the conflict in eastern Ukrainian regions from heavy weapons.

“The average number of daily ceasefire violations has exceeded the pre-cease-fire strengthening measures in July 2020,” he said.