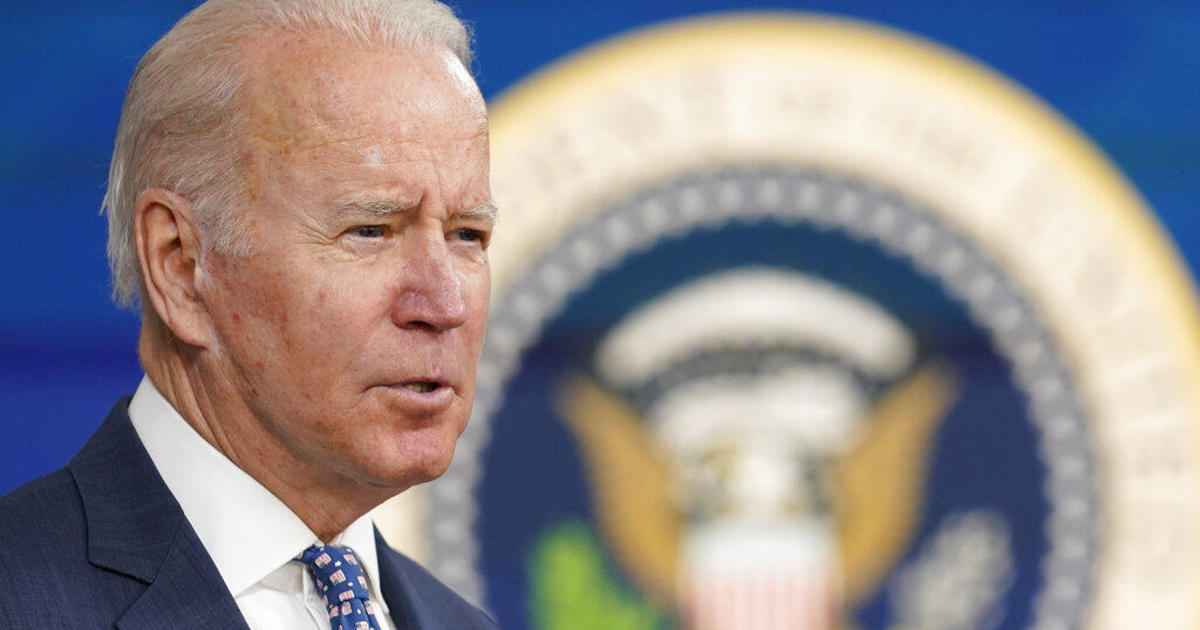 The polyp was a tubular adenoma that grows slowly but “is considered potentially precancerous,” wrote Dr. Kevin O’Connor. A similar polyp was removed in 2008. No further medical interventions are required for the time being, although the president will have to repeat a colonoscopy in the future.

The President’s colonoscopy hit the headlines when he was placed under general anesthesia, which required him to delegate the acting powers of the Presidency to Vice President Kamala Harris for 85 minutes, which she is to first woman to hold the office of president in the USA

The colonoscopy was part of a larger annual examination. O’Connor said Mr. Biden “remains a healthy, strong 78-year-old man able to successfully carry out the duties of the presidency.” Mr Biden turned 79 on Saturday.

O’Connor said he noticed an increase in the president’s coughing during public speeches which he attributed to reflux. He also said the President had more stiffness and less fluidity in his gait, but he considered this to be typical “wear and tear” from the osteoarthritic changes in the President’s spine.

The President underwent a “detailed neurological exam” as part of his physical examination, which O’Connor found nothing to be neurological disorders.

O’Connor has been the President’s Doctor for 13 years. The president’s last physical exam was during the presidential campaign in 2019.

Mr. Biden is spend the long Thanksgiving weekend with his family on Nantucket Island, an annual tradition for the Bidens since serving in the Senate.