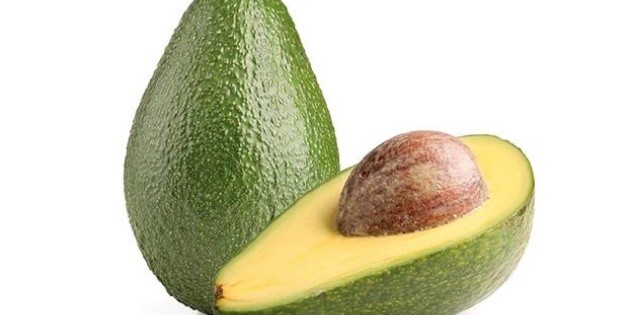 There was a time when the avocado had a tremendous boom and became one of the most consumed foods in Mexico and the world. It became the ideal option to accompany dishes at breakfast, lunch or dinner, but something is beginning to change.

International chefs have eliminated avocados from their menus for one simple reason: the carbon footprint they leave. They have pointed out that in addition to this, their harvesting methods are unsustainable, which lead to water scarcity and deforestation.

The kitchen professionals made the decision to substitute this fruit for other types of grains and seeds.

It must be clarified that the polluting emissions from food, which is known as carbon footprint or food footprint, are greenhouse gas emissions produced by cultivation, breeding, agriculture, processing, transportation, storage , the cooking and the elimination of the foods that the human being consumes.

Increased production has brought more attention to the fact that avocados grown in Central and South America travel great distances to reach end consumers, in places like the United States and Europe.

To reach their best point, these fruits are collected before ripening and are shipped in temperature-controlled containers, which consume a lot of energy.

Thomasina Mierns, co-founder of the Mexican restaurant chain Wahaca, told “The Guardian” that each avocado can require up to 320 liters of water to grow. Additionally, a two-pack of avocados, sold in a supermarket, has a CO2 footprint of almost 850 grams, this according to Carbon Footprint Ltd.

Another factor that contributes to the “displacement” of avocado is that they occur in monoculture, that is, the same harvest of avocado trees grows on the same land year after year, which degrades the fertility of the soil and affects in the environment and biodiversity.

For all the above, foreign chefs have decided to declare war on avocado and eliminate it from their menus; they now use lima beans, peas, artichokes, squash, or pistachios as a substitute in their guacamole-style sauces.

According to some experts, this is what happens when “an exotic food is normalized without thinking about the consequences.”

What is the carbon footprint?

The trace of greenhouse gases (GHGs) left by human activities is known as a carbon footprint. This environmental indicator measures both direct and indirect emissions of compounds such as methane (CH4), nitrogen oxide (N2O), hydrofluorocarbons (HFCs), perfluorocarbons (PFCs), sulfur hexafluoride (SF6) and, above all , of the most abundant and that has contributed the most to global warming since 1990: carbon dioxide (CO2).

Something in your favor?

Despite the aforementioned problems, it is important to highlight the benefits of this fruit that have nothing to do with the environmental context that surrounds it.

To start, avocado is a great source of energy and nutrients, it has more potassium than bananas; Furthermore, avocado is good for the heart, as it is low in triglycerides; In addition to the above, it is rich in fiber and is good for your eyes. Being rich in fiber, avocado helps the body to satisfy the appetite, avoid constipation and regulate glucose levels in the blood.

And if that wasn’t enough, avocado is rich in oleic acid, a type of fatty acid that helps control cholesterol levels.