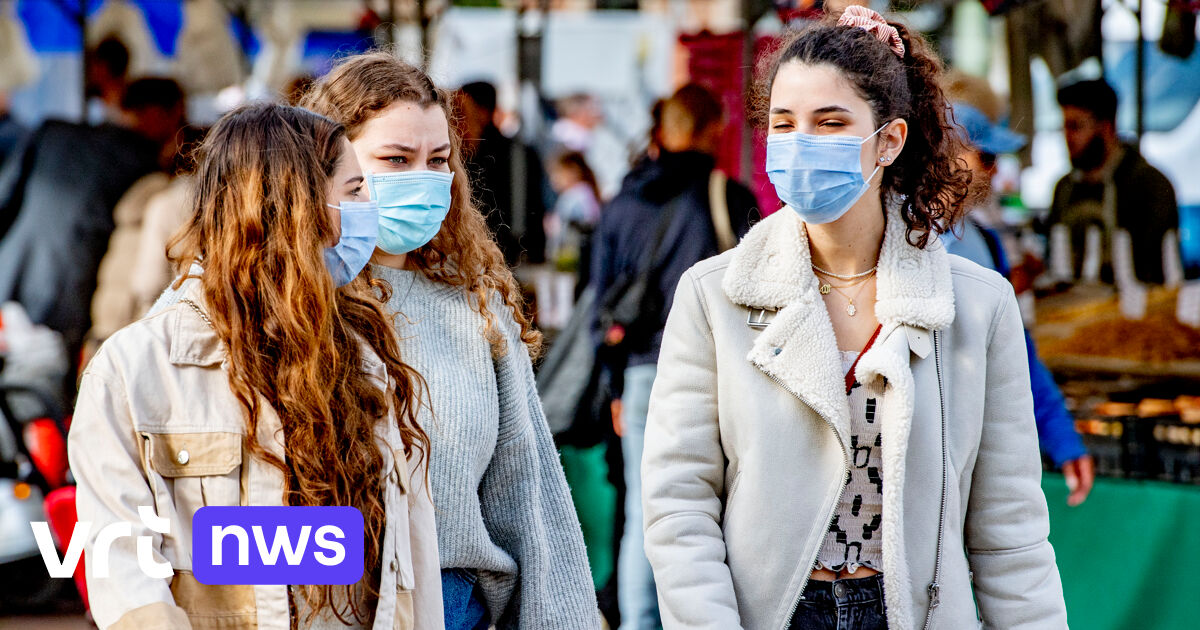 “This afternoon, together with the ten governors, we received a thorough analysis of the epidemiological situation. The situation in the hospitals is not getting better every day, ”says Carl Decaluwé, the governor of West Flanders.

The governors of Limburg Jos Lantmeeters and Antwerp Cathy Berx nuances Decaluwés words. “As part of contingency planning, the governors are often consulted by the federal and Flemish governments. For example, a consultation took place today. We have noticed the numbers are rising and the hospitals are coming under pressure. We have all of these concerns. We did not specifically ask for an advisory committee to be convened, ”Lantmeeters said.

“We know that new measures have been announced, but we haven’t seen any change yet. We are calling on the government to do something about it, but we have not specifically asked for the committee to meet earlier. “