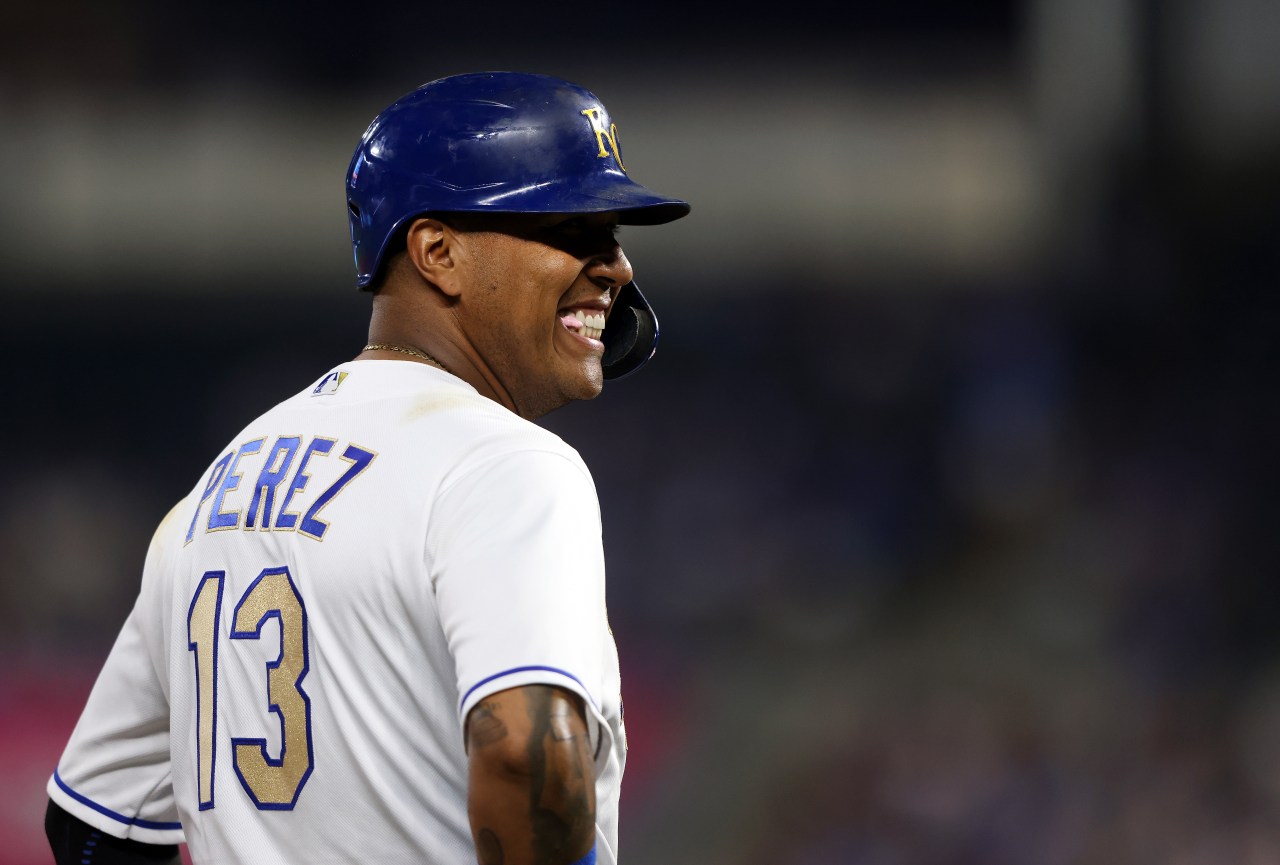 KANSAS CITY, MO. (KSNW) – Kansas City Royals catcher Salvador Perez was named an All-MLB First Team Catcher for the second year in a row when Major League Baseball was selected for the third annual All-MLB Team tonight, presented by Cue Health, on the MLB Network revealed. The first and second teams were selected during the game through a combination of fan votes and a decorated panel of media, broadcasters, former players and other officials. Each team honored a catcher, first baseman, second baseman, third baseman, shortstop, designated hitter, plus three outfielders, five starters and two relievers.

Perez, who earned his fourth Louisville® Silver SluggerTM Earlier this month, who took the lead in the Major League with 48 home runs in 2021, making it the first Royal to hold at least a portion of the majors’ lead in the homers. He also led the major leagues with 121 RBI making it only the second royal to do so, joining Hal McRae who had a majors-best 133 RBI in 1982. He is the sixth other player to lead the majors in home runs and RBI with Giancarlo Stanton for the past 30 years 2017, Chris Davis 2013, Miguel Cabrera 2012, Ryan Howard 2006 and 2008, and Álex Rodríguez 2002 and 2007. Perez became the second major catcher to head the majors in HR and RBI, along with Johnny Bench who did it in 1970 and 1972 .

His 48 home runs, which netted Jorge Soler (2019) for the franchise record in one season, were the most in one season by a player who played at least 75% of his games for the catcher, three more than Bench’s previous benchmark, the 1970 scored 45 home runs. Salvy scored 33 home runs as a catcher – the other 15 came as a designated hitter – which, according to Iván Rodríguez’s American League record of 35 HR, was only two meters behind as a catcher Elias.

Along with the two-time All-MLB First Team Catcher and the four-time Louisville® Silver SluggerTM, Perez has also been named All Star seven times, including in 2021, and is five times Blanks Gold Glove Award Winner.