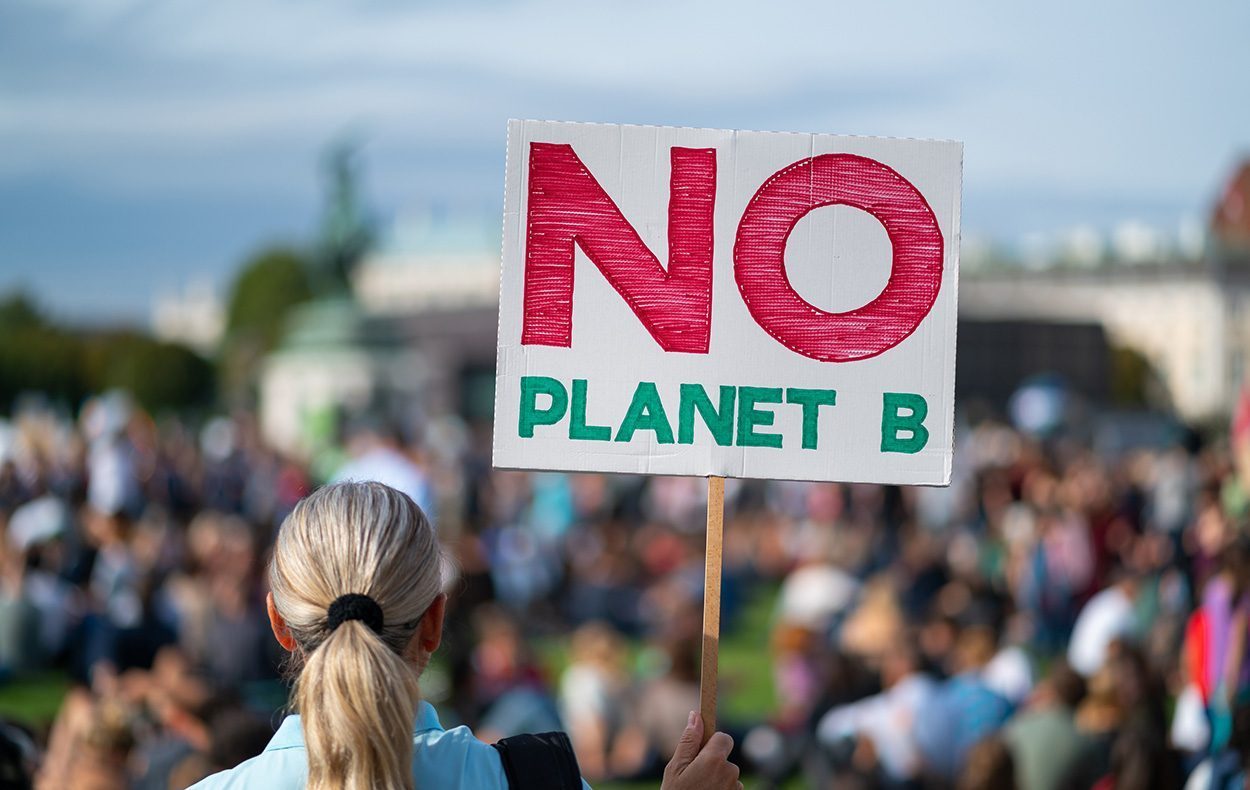 For a country, sustainable growth means meeting the basic needs of the population without overexploiting the earth’s resources as a whole and those of other countries. Scientists have now examined how well 148 countries around the world are doing this. The result: no country in the world has achieved minimum social requirements in the past three decades without breaking ecological limits.

Humanity constantly consumes more resources than the earth and its natural systems can reproduce in the same amount of time – this is illustrated every year by the so-called Earth Overshoot Day. In doing so, we are already exceeding the planetary limits in many areas, beyond which important cycles get out of balance. On the other hand, raw materials are necessary to meet the basic economic and social needs of the population.

148 countries put to the test

This begs the question of how different countries and societies around the world deal with this balance. Who succeeds in meeting people’s basic needs while still acting sustainably? “Everyone needs sufficient resources to be healthy and participate in society with dignity, but we also have to ensure that global resource consumption is not so high that we cause climate and environmental degradation,” explains Andrew Fanning of der University of Leeds. Together with his colleagues, he has examined for 148 countries around the world how well they combine basic social needs with a sustainable economy.

For the study, the research team analyzed the national data on resource-related factors such as CO2 emissions, material consumption or the intensity of land use and eleven basic social needs such as nutrition, life expectancy, income or democratic quality. In addition, there was the ecological and material footprint of the states. On the basis of these factors, the scientists then examined whether and to what extent the respective country crossed important planetary boundaries, for example in the form of biogeochemical material flows, land changes and climate.

The result is sobering: no country in the world has achieved minimum social standards in the past three decades without breaking ecological limits. “Although billions of people live in countries that do not meet most of the social requirements in our analysis, humankind collectively exceeds six of the planet’s seven global biophysical boundaries,” report Fanning and his colleagues. Most countries have been able to improve their basic social services overall over the past thirty years. The proportion of nations that exceed their fair share of resources, however, increases in parallel, especially with regard to carbon dioxide emissions and material consumption.

However, there are strong differences between the countries and regions: richer countries consume significantly more resources than their fair share of the population corresponds to. This also includes Germany: “Germany is one of four countries that met all basic social needs in 2015. At the same time, however, Germany’s high consumption exceeds its fair share of almost all resources on earth, ”explains Nicolas Roux from the University of Natural Resources and Life Sciences in Vienna. “On average, consumption in Germany causes twice as much environmental pollution as what the country’s fair share of global resources would allow.”

“Economic systems have to be rethought”

In contrast, poorer countries consume fewer resources, but do not achieve their social goals or achieve them too slowly. “The goal must be to achieve minimum social requirements while using as few resources as possible,” says Roux. Richer countries should therefore drastically reduce their resource consumption in order to avoid critical destruction of the planet. A further development as before is not an option, according to the researcher. In his opinion, the results clearly demonstrate that economic systems need to be rethought – away from infinite growth paradigms, towards less consumption and more global justice.