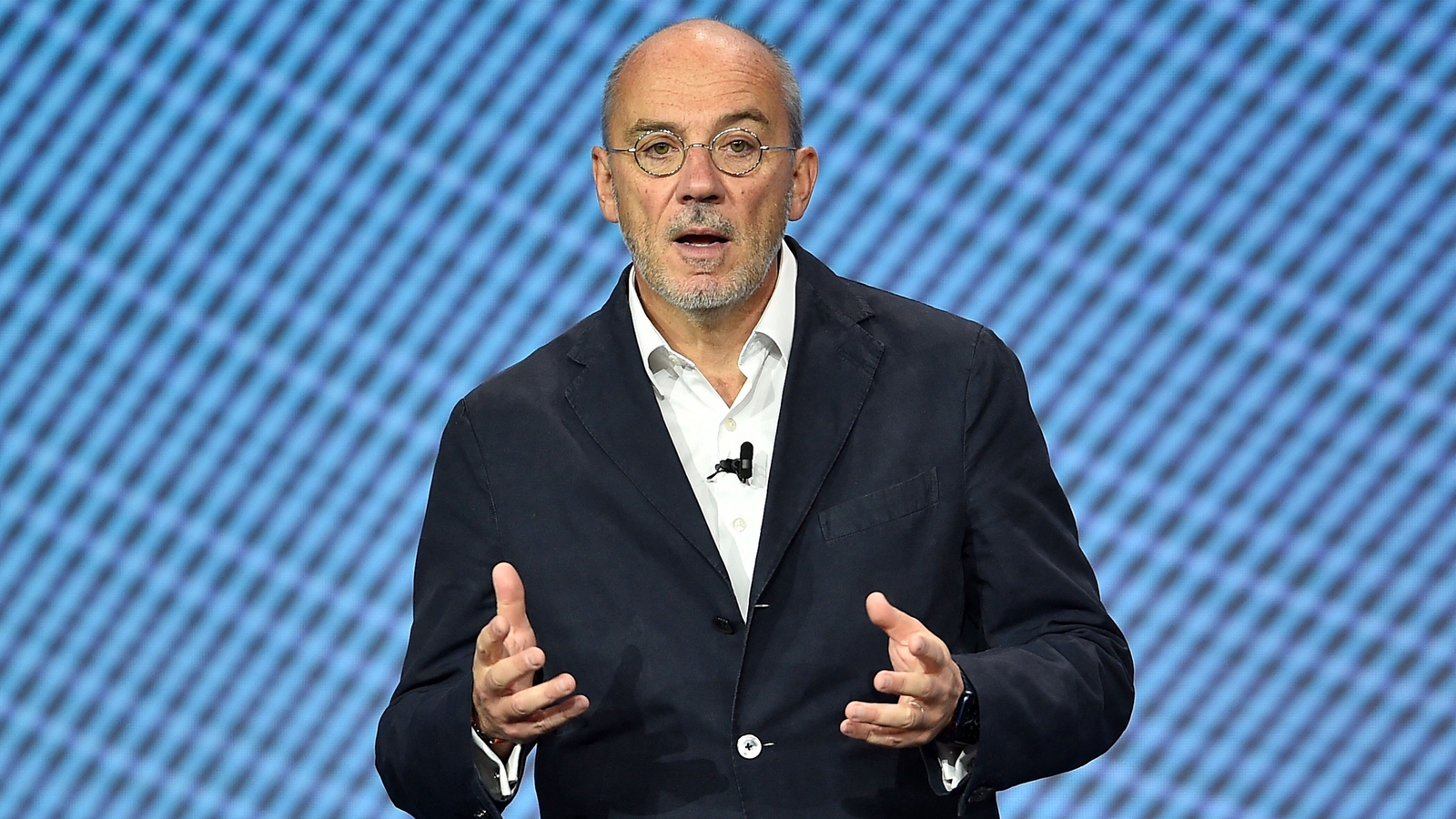 Stephane Richard, CEO of Orange, said today it is up to the board of directors of France’s largest telecommunications company to decide whether to stay after a Paris appeals court convicted him of complicity in the misuse of public funds.

Richard said in a statement he would appeal the court’s verdict, which sentenced him to one year suspended prison sentence, adding that it was “deeply unfair”.

“I am placing my mandate in the hands of the Board of Directors of Orange,” said Richard, who was acquitted in an initial trial.

French Finance Minister Bruno Le Maire has repeatedly said that the government’s position is that heads of state-owned companies should resign if convicted of a crime.

A statement from the Treasury Department took note of the ruling, saying it was paying close attention to the proper functioning of the company.

Orange is slated to hold a board meeting later that evening, a company spokesman said.

Two sources close to the matter said it is difficult for Richard, who has denied any wrongdoing, to keep his job.

Richard, who was also fined 50,000 euros but was acquitted of allegations of involvement in fraud, declined to comment when asked by reporters if he would step down as CEO following the verdict.

Accompanied by Orange’s head of communications, Béatrice Mandine, he hastily left the court.

The former official had already told French media that after his third four-year term in May 2022 he would no longer remain CEO and would rather remain chairman.

The case concerned a French government payment of 400 million euros to the late business tycoon Bernard Tapie in 2008.

Richard was then Chief of Staff of the then French Finance Minister Christine Lagarde, who is now President of the European Central Bank.

Ms. Lagarde, who had also denied wrongdoing, was convicted of negligence in the affair in December 2016.

Judge Sophie Clément said Richard “committed serious acts in advancing the interests of Bernard Tapie at the expense of the state”.

Richard is credited with improving employee-executive relationships at Orange and improving its financial results after Iliad’s low-cost brand Free launched in 2012, sparking a protracted war in the wireless business.

Under his leadership, Orange expanded its telecommunications activities in Africa and launched a new online banking service.

The company also invested heavily in its networks, particularly its broadband fiber optic networks in France and Spain.

However, Orange’s share price has not improved during Richard’s tenure. The share, which was quoted at around eleven euros when he first took office as CEO, barely moved after the court ruling and was just under ten euros.