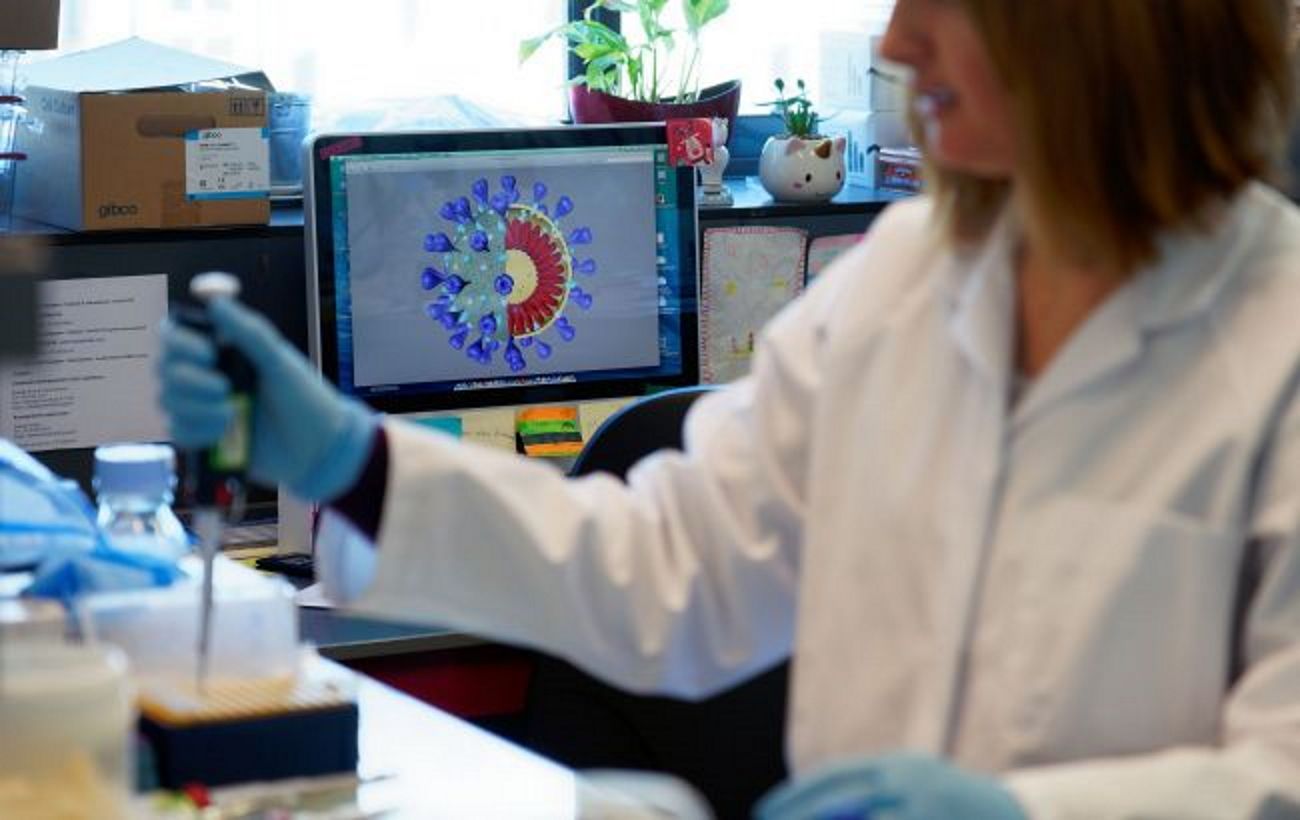 Scientists from the UK are warning of the emergence of a new variant of the coronavirus that could be more dangerous than any known strain, including Delta. It should be noted that the mutated version of the virus was identified in Botswana.

According to the publication, the coronavirus strain with the scientific name B.1.1.529 contains 32 mutations, indicating its high transferability and resistance to vaccines. Tom Peacock, virologist at Imperial College London, called the combination of protein changes in the new variant “frightening”.

He warned that the new variant of the coronavirus could potentially be “worse than anything”, including the world’s dominant variety, Delta.

According to the geneticist François Balloux of University College London, 10 cases of this strain have been identified so far. The scientist suggested that variant B.1.1.529 could appear in a patient with HIV infection.