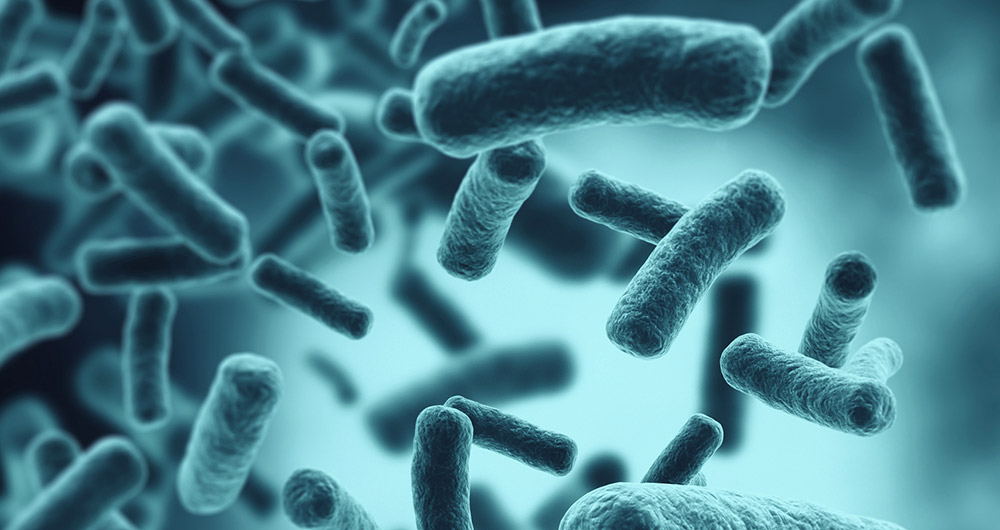 Researchers have found another way to use microbes to help produce more sustainable fuels. To do this, they equipped Escherichia coli bacteria with the genes for four additional enzymes. This enabled the microbes to produce large amounts of so-called hydroxy fatty acids from sugar. These, in turn, can be converted into olefins through chemical catalysis – hydrocarbon chains such as those found in plastics and fuels, among other things.

When it comes to producing the most sustainable and climate-friendly fuels possible from biomass, microbial helpers are very popular. Because bacteria can decompose the plant material with the help of enzymes and ideally produce hydrocarbons without using a lot of energy. Examples of this are intestinal germs from goats, petroleum-producing algae and a team made up of fungi and bacteria that can convert plant fibers into isobutanol as fuel.

“But many synthetic compounds, including unsubstituted hydrocarbons in particular, are still difficult to produce with the help of cells alone,” explain Zhen Wang from the University of California at Berkeley and her colleagues.

The research team therefore looked for a way to get the easily cultivable intestinal germ Escherichia coli to synthesize molecules that can then be easily converted into olefins. The term olefins covers hydrocarbons with at least one double bond. Such alkenes or cycloalkenes are important raw materials for the manufacture of plastics and other chemical processes, but they can also be found in fuels such as gasoline.

The starting point of the study were normal Escherichia coli cultures. “These microbes are real sugar junkies,” says Wang. The bacteria should now produce hydroxy fatty acids from the sugar as efficiently as possible and independently of their cell growth. These are medium-length hydrocarbon chains with special functional groups that can easily be catalytically converted into olefins. To do this, the researchers smuggled the genes for four additional bacterial enzymes into the microbes.

From sugar to olefin

The result is a strain of microbes that can produce hydroxy fatty acids relatively efficiently from sugar in a four-step process. Depending on the variant, the yield was 780 to 1,600 milligrams per liter of microbe solution – this corresponds to an efficiency of around 86 percent, as Wang and her team report. With the help of chemical catalysts, they were then converted into alkenes six to nine carbon atoms in length.

“We have combined what biology does best with what is chemically feasible and thus developed this two-step process,” says Wang. “In principle, we can use it to produce olefins directly from glucose.” Because vegetable sugars are created through photosynthesis and thus absorbing CO2 from the air, fuels made from biomass are considered to be relatively climate-friendly – provided that too much energy is not required for their production.

Yield can still be clearly optimized

“Producing biofuels from renewable raw materials such as vegetable sugars therefore has the potential to advance green technologies,” emphasizes Wang. This is especially true when plant waste is used for it. So far, however, the microbial olefin synthesis by Wang and her colleagues is still at the very beginning.