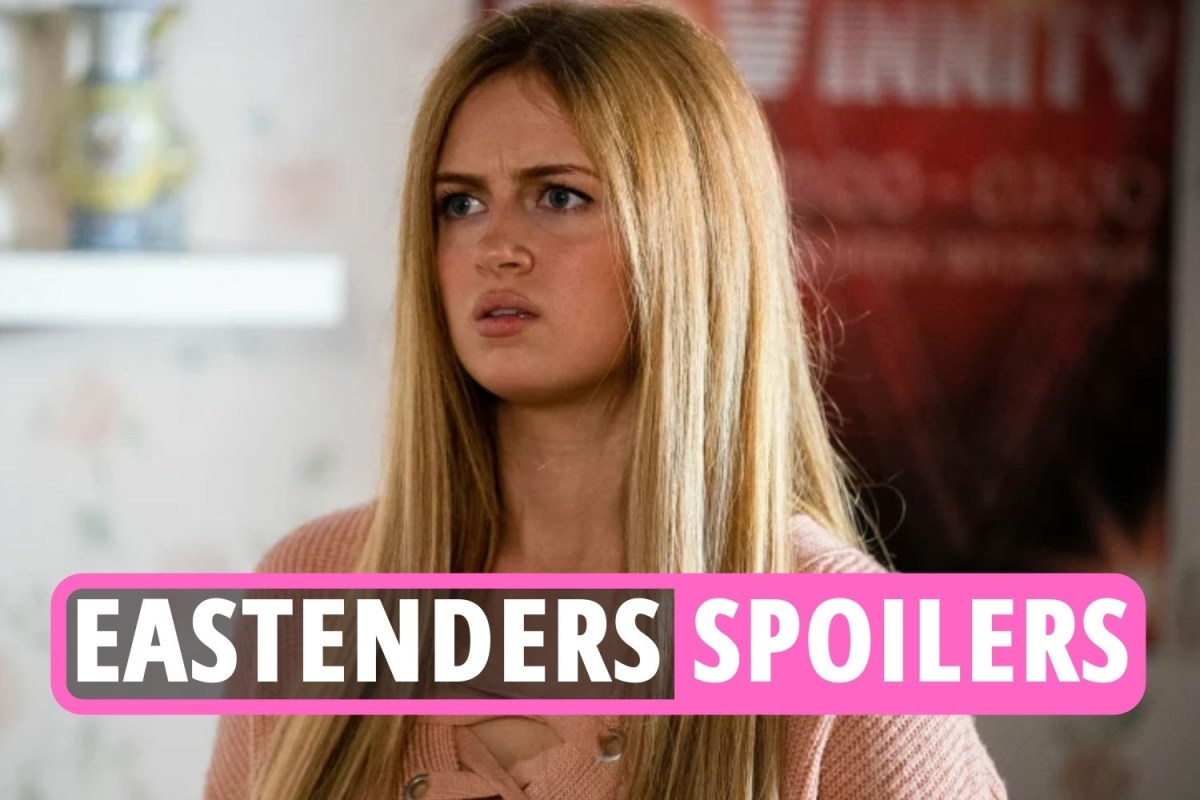 Emmerdale’s Danny Miller chokes at one of his meals

Emmerdale star Danny was chosen by the public to do the job, with Snoochie volunteering to take him in to win meals for the main camp.

Since they both managed to eat all of the dishes, they had to be separated by a tie breaker to see who could drink mixed fermented tofu the fastest.

Danny, 30, won and was happy that his campmates could eat at The Clink.

Snoochie said, “I had a good time but I can’t lie, I’ve been better. I’m happy for Danny though, it means The Clink will eat, they need food. “