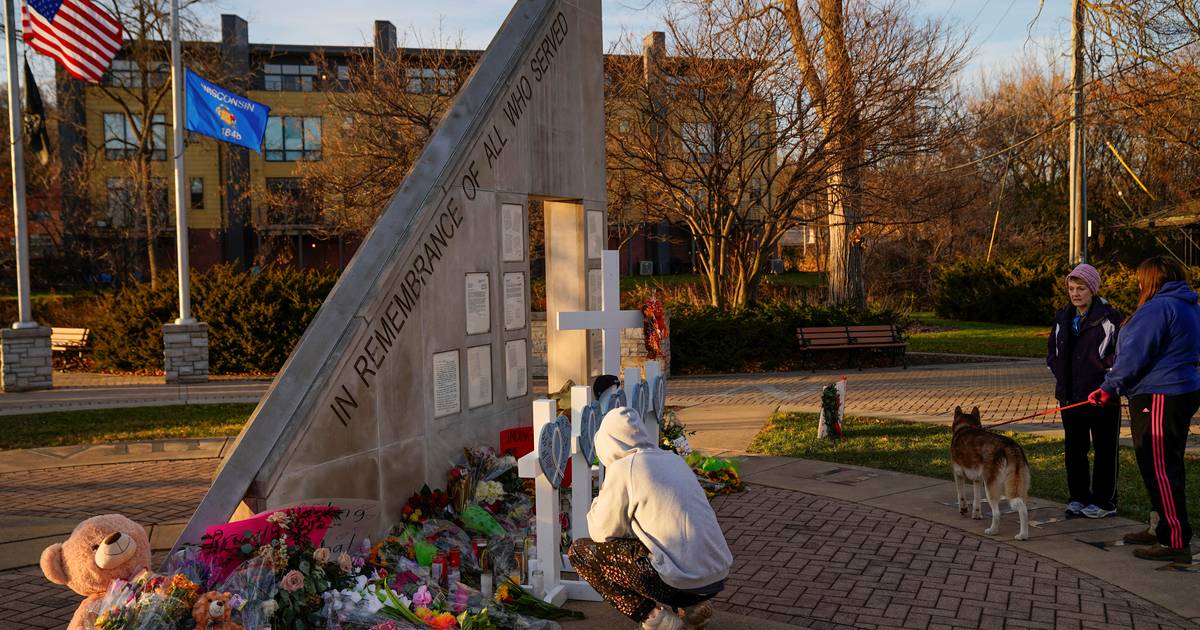 An eight-year-old boy is the sixth dead. Other injured people are still in critical condition. A total of 62 people were injured, said the prosecutor.

The child’s death was announced on Tuesday when the defendant Darrell Brooks first appeared in court. Brooks has been charged with willful homicide five times. Prosecutors also announced a sixth charge against the child’s recent death. If convicted, Brooks could spend the rest of his life in prison.

At first it was thought it was an attack, but in the end there was no terrorist motive. Brooks sped across town after a report of “domestic violence”.

Brooks’ bail was set at $ 5 million, an amount the judge described as “extremely high”, “but it is an exceptional case.”