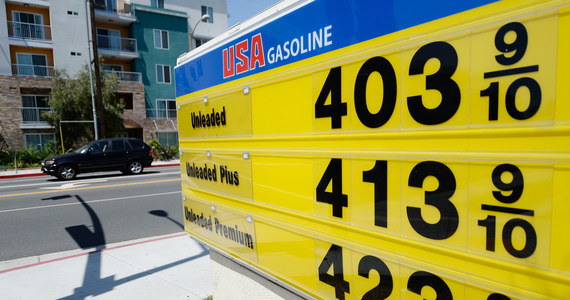 As part of the decision, 32 million barrels will be lent to companies that will sell the raw material in the coming years at lower oil prices

“US consumers are feeling the impact of higher fuel prices at gas stations and their heating bills, as are US companies as oil supplies lag behind demand as the world economy recovers from the pandemic,” the White House said.

The White House stressed that the decision to release 50 million of the 600 million barrels of oil from the strategic reserve was the result of “weeks of consultations” with countries around the world and was made in parallel with the provision of reserves by other major energy companies to consumers, including China, Japan and India, South Korea and Great Britain.

The White House noted that the news of these talks alone has helped reduce gas prices by 10 percent recently.

As part of the decision, 32 million barrels will be lent to companies that are to return the raw material to reserves in the coming years with lower oil prices. The remaining 18 million will be released through the accelerated sale of crude oil previously approved by Congress.

As reported by Fortune, the US and other countries’ movement could face the reaction from the largest oil producers, OPEC +, who may be revising their plans to increase oil production over the next year. Despite pressure from Washington and other countries, OPEC + has not yet increased its oil supply.

High energy prices are one of the biggest causes of increased inflation in the US and, polls show, also contribute to the weakening of President Biden’s ratings. The average price of a gallon of gasoline in the US is now $ 3.40 and although it has started to decline it is over 50%. higher than in spring 2020