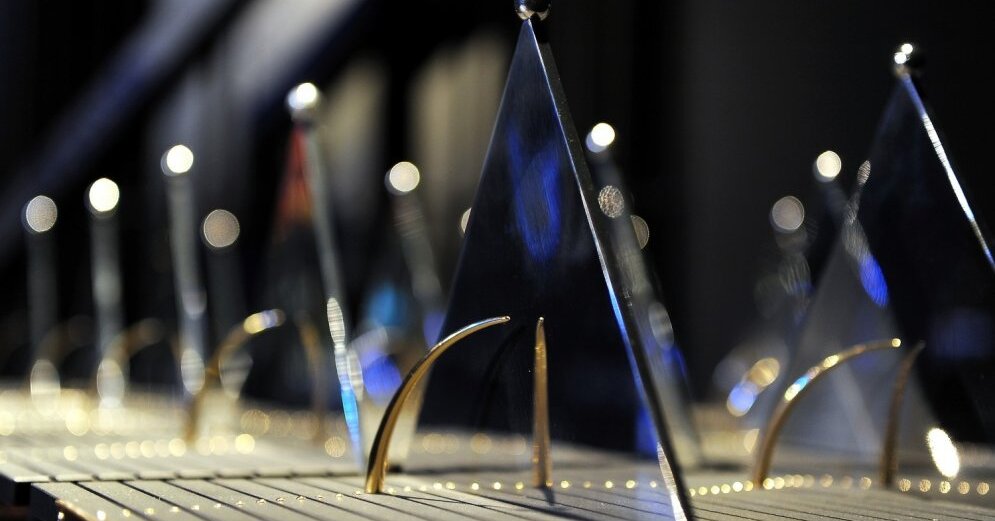 Daile Theater will be the annual “Night the player“Richard Vorobjov, a representative of the Latvian Theater Workers Union (LTDS), informed about the award ceremony.

This year the composer receives the “Players’ Night” award of the theater industry for his life’s work Imants Kalninswho has written music for more than 58 performances in almost all Latvian theaters.

This year the procedure for nominating the “Players’ Night” awards was fundamentally changed, as the theaters were closed to spectators in an emergency. The LTDS board of directors has decided to award each theater the nomination of four new productions of the season that will take part in the “Players’ Night” competition.

Daugavpils Theater has staged the production of “Samsons Reise” by Endīne Bērziņš, “Animal Farm” by Viesturs Roziņš, “Kaija-1” and “Kaija-2” by Oleg Shaposhnikov.

“Dirty Deal Teatro” staged the production “Listen” directed by Valters Sīlis, the production “Walk through the Arcade of Triumph”, the author of the idea is Reinis Suhanovs and co-author is Līga Zepa, “Triptych: Jack der Sagittarius, bowling “Conclave” directed by Kristaps Košin.

The Ģertrūdes street theater has staged the production “Lost Songs” directed by Andrejs Jarovojs, “You Have Burned Ears” directed by Liena Šmukste and the play “Krēsls” directed by Jarovoja.

The New Riga Theater, on the other hand, has staged a production of “Chrysanthemums” directed by Gatas Šmits, “Kāvas aante kūsū” by Uldis Tīrons and “Dublinians on Miera Street” by Pēteris Krilovs.

The Liepāja theater staged the productions “Malыš” and “1,000,000 good things” by Dmitrij Petrenko, “Demons” by Viesturs Meikšāns and the production “Upe” by Kristīne Brīniņa.