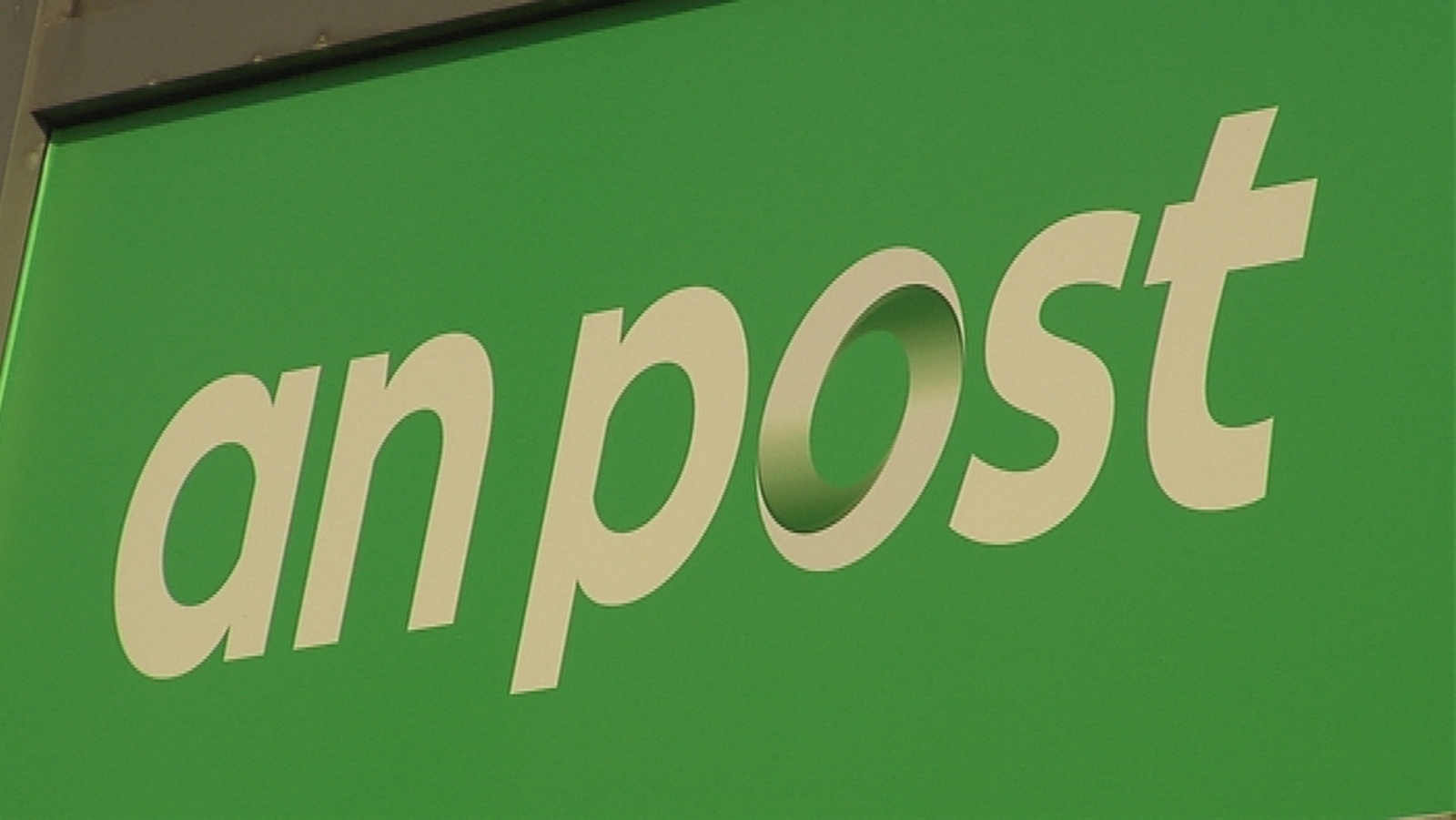 The CEO of An Post said EU customs regulations are anti-postal and have caused delays in shipping parcels from the UK to Ireland, causing the company indirect costs of up to € 8 million this year would have.

David McRedmond said domestic mail has been facing real problems since the UK left the EU.

He said people don’t know the rules and don’t fill out the correct papers before sending items to Ireland.

Mr McRedmond said the UK Post has not put in place rules and systems to deal with EU rules that will not become mandatory across the EU until 2022.

This means UK customers will not be asked to pay any fees and fill in papers at their local post office, which means that the items posted cannot be approved here.

“In the meantime, we have to work twice as hard to make sure we get packages to the people,” said An Post CEO.

Mr McRedmond said the problem is that EU rules are anti-postal and work for logistics and import / export companies but not what the postal service is designed for – trade facilitation.

He said An Post is working with Royal Mail to get the coding on packages right and with Irish Customs showing some flexibility.

But An Post still has to collect customs duties by law and can only release the packages once it has picked them up, he added.

He said it was a matter of law and An Post had no discretion. “All we care about is getting packages out there, but we have to follow the rules,” he added.

Mr McRedmond said there were also problems with mail from Japan, Australia and the US.

On the Today with Claire Byrne show, the An Post boss also defended the € 3.50 processing fee incurred when collecting customs, saying the fee did not cover the cost of An Post’s additional work.

David McRedmond also said today that there is a possibility that the price of postage will rise again next year.

He said transportation inflation is at 13% and An Post needs to keep investing to maintain good infrastructure.

He said last year’s postage stamp hike was the first in four years, while the price paid to Aer Lingus to ship packages rose 300% as so few planes fly due to the Covid-19 pandemic.

“We’re not here to make a profit, we are here to provide service,” he said, adding that An Post is working to keep prices down while providing quality service.

According to McRedmond, An Post is in advanced talks with a number of mortgage providers to find a unique product to bring to market in the future.

“We’d like to have it now and as soon as possible, but there’s no point in developing something that consumers can do elsewhere in the market,” he said.

Mr McRedmond said the post offices had a really difficult time during Covid but 99% of them stayed open every day.

He said the decline in foreign exchange and welfare payments, particularly the fact that PUP payments were not made through the post office, had an impact on the business.

An Post is providing postmasters with an additional Covid subsidy until the end of 2022 in the hope that business can recover, he added.