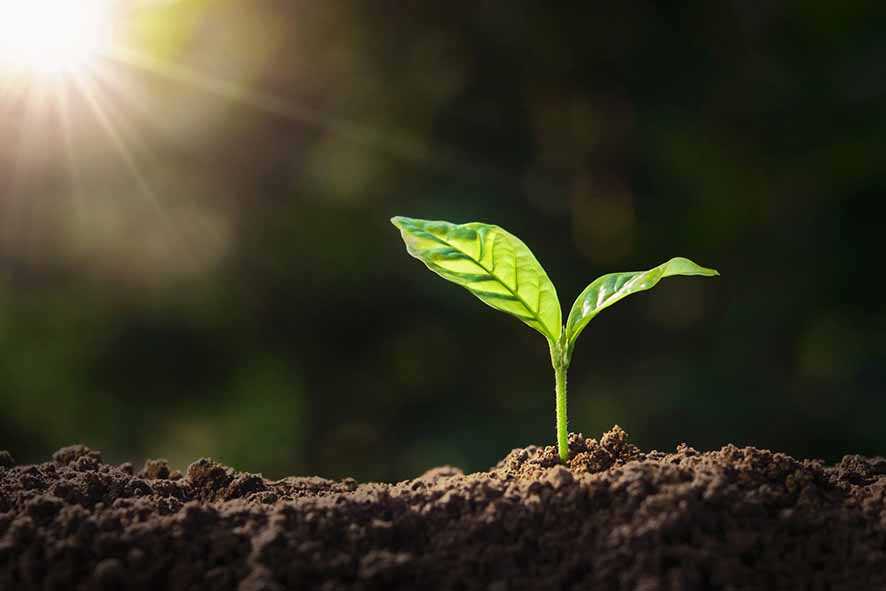 Most of the earth’s carbon is trapped in the soil and its existence has not been disturbed for centuries. But global warming, which is also caused by carbon emissions, can release carbon from the soil.
Another international study, also carried out by the University of Exeter, UK, says that a temperature rise of 2 degrees Celsius causes 230 billion tons of carbon to be released into the air from all over the world.
The global soil today contains two to three times more carbon than the atmosphere. A rise in temperature can accelerate decomposition, reducing the time carbon spends in the soil, known as soil carbon turnover.
The study was designed to demonstrate the sensitivity of soil carbon turnover to global warming. The results of the research should halve the uncertainty that has arisen to date and in the projections of future climate change.
“Our study excluded the most extreme projections, but still showed a significant loss of soil carbon with a temperature rise of 2 degrees Celsius due to climate change, and this did not include even lower carbon losses from permafrost,” said the University of Exeter co-authors, Dr. Sarah Chadburn.
Chadburn added that global warming creates a positive feedback effect that creates another warming effect. Hence, the response of soil carbon to climate change is the area of ​​greatest uncertainty in understanding the carbon cycle in climate change projections.
To address this, the researchers used a new combination of observational data and Earth System Models (ESM) that simulate climate and carbon cycles and then make predictions about climate change.
“We studied how soil carbon is related to temperature in different parts of the world to determine its sensitivity to global warming,” said lead author Rebecca Varney of the University of Exeter in the article published in Nature Communications.
Previous studies have shown that for every 2 degrees Celsius warming, 120 billion tons of carbon are released from the soil. With the study, she has reduced this uncertainty to around 50 billion tons of carbon.
Co-author Professor Peter Cox of the Global Systems Institute in Exeter said his study not only reduces uncertainty, but is useful in determining the carbon budget.
“We have reduced this uncertainty in responding to climate change, which is critical to calculating an accurate global carbon budget and successfully meeting the goals of the Paris Agreement,” he said. Hello / I-1

Global warming is what drives carbon emissions from the soil