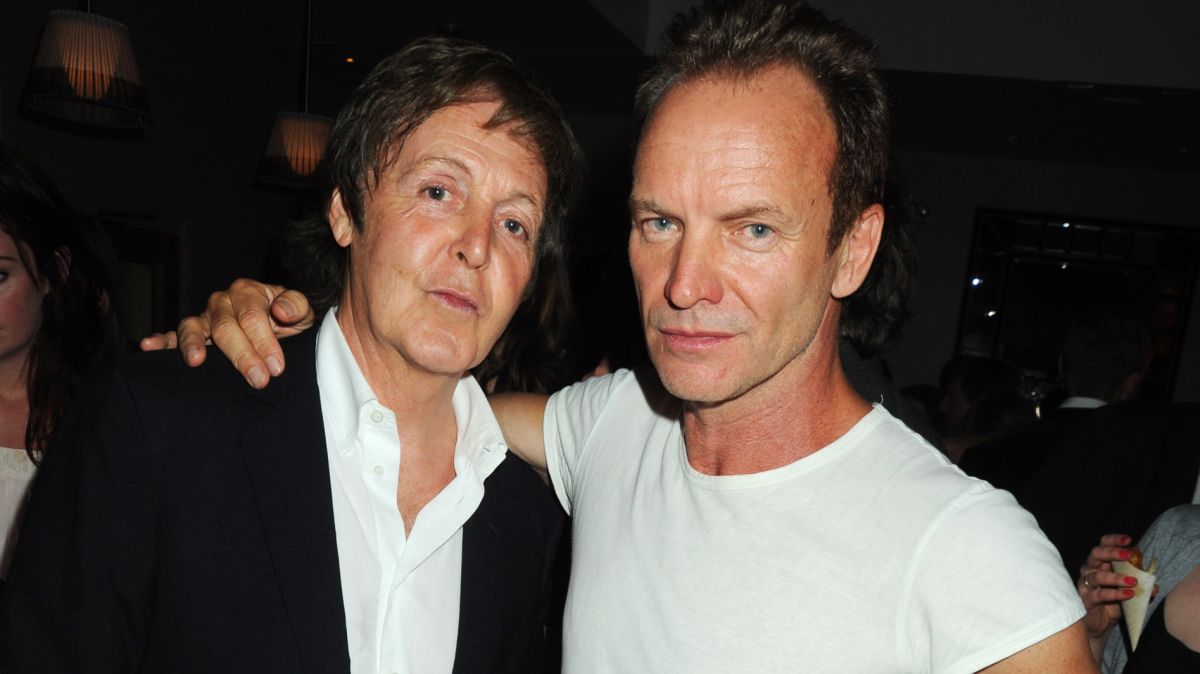 Rick Beato’s last interview with Sting is full of great insights – including his reflections The police, his solo work and his own ‘Heavy Metal’ vocal register. If the subject of the Beatles comes, Beato pointed out that both Sting and the Fab Four used repetitive one-line hooks. But for Sting, the comparisons go deeper.

“I’m glad you mentioned the Beatles because the reason I’m a musician is because of the Beatles,” Sting replied. “You came from Liverpool, I from Newcastle; both port cities in northern England – working class. They had the same education as me, I went to high school; they were fellows. Smart working class kids.

“They conquered the world with their own songs, so they gave a younger generation, a decade younger, permission to try the same thing [and think] “Oh, we’ll try that, I know those four chords – I could probably do that,” Sting continued. “And we’ve all tried. We owe a lot to the Beatles, they really had an incredible impact on all of our lives. “

Sting identified Blackbird and Penny Lane as two of his favorites, while longtime guitarist Dominic Miller chose A Day In The Life as a great example of McCartney and Lennon working together on writing.

Beatles fan Sting was also honored to receive something in return from his heroes; In 2018, McCartney chose his 1993 song Fields Of Gold as a song he would have loved to have written.

“I liked Stings Fields Of Gold and thought, ‘You know what, I should have written that. How dare he? ”Said McCartney in a question-and-answer session with the Liverpool Institute of Performing Arts.

“I wish I had written a hundred McCartney songs!” laughed Sting.