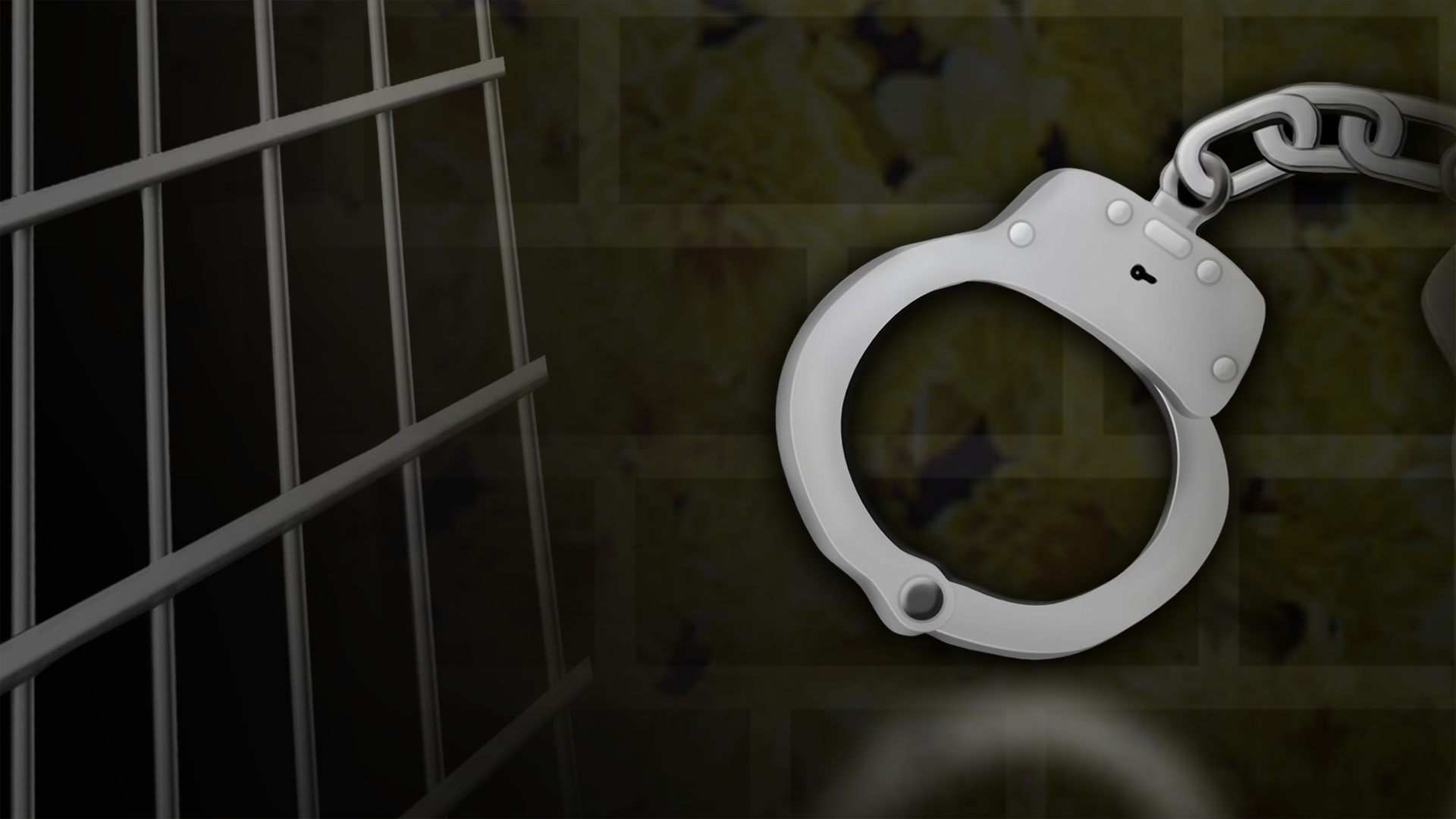 “These data clearly show that 2020 was an unprecedented year for arrests in the San Diego area,” said Cynthia Burke, SANDAG director of research and program management. “A number of factors could have contributed to these significant declines, including a nationwide stay-at-home order that offered fewer opportunities for crime and fewer contacts between potential victims and assigned reporters such as teachers.”

“Although the number of arrests has largely decreased, four types of adult arrests saw double-digit increases by one year, including crime, arson, murder, other drug crimes and narcotics,” the report said. “Young people arrested have seen an increase in burglary and vehicle theft.”

The jurisdictions with the lowest arrest rates in 2020 were Carlsbad and Solana Beach, and the highest were Escondido and El Cajon.