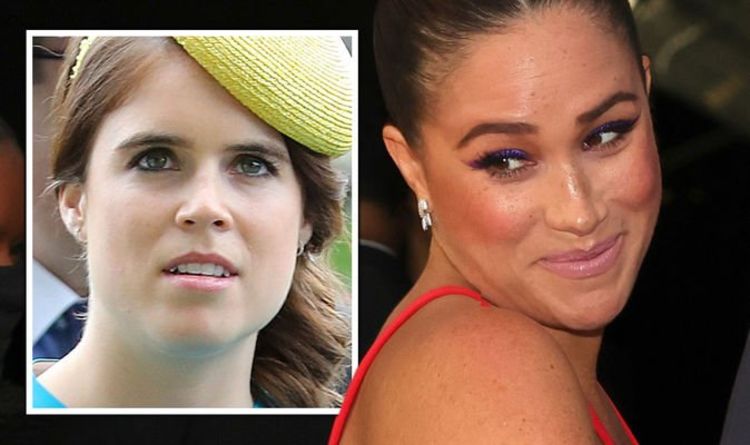 Royal Editor Omid Scobie, who appeared on the BBC documentary, said the interview aired was a year ago.

After the first part of the series was broadcast, he went on Twitter and said, “For the sake of transparency, the interview I gave for BBC’s The Princes and the Press was held on November 19, 2020.

Mr. Scobie is the author of the Finding Freedom biography which focuses on the lives of the Duke and Duchess of Sussex.

Harry and Meghan both denied having any involvement, however Meghan and Harry’s former communications secretary Jason Knauf confirmed the couple “Authorized in writing to work together in December 2018”.

Mr. Knauf added that the “book was discussed” directly with the Duchess several times in person and by e-mail. “