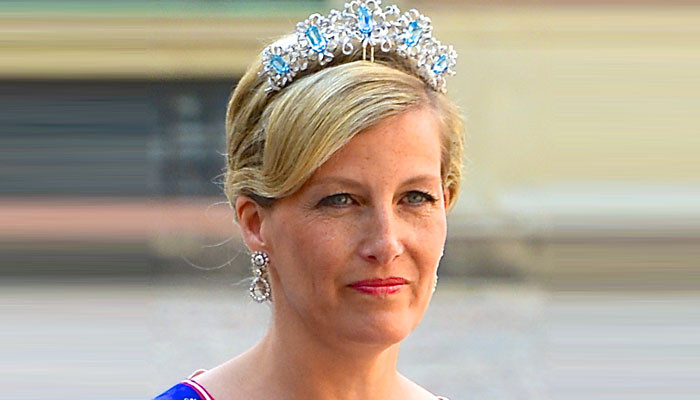 Considered one of the Queen’s favorites, Sophie Wessex was reportedly entrusted with an important assignment by the monarch amid a health crisis.

According to express.co.uk, The Court Circular, which lists all of the official events held by working royals, said Monday the Queen had given her youngest daughter-in-law an important engagement.

“The Queen was represented by the Countess of Wessex at Lady Maclean’s funeral, held this afternoon at the Chapel Royal, Hampton Court Palace, East Molesey, Surrey,” said a November 22nd entry.

The latest development comes as the Queen continues a period of rest recommended by her medical team. It emerged that the monarch had been told to adhere to light desk duties on October 20 when she canceled a planned two-day trip to Northern Ireland.

This month she missed the evening reception at COP26, the Festival of Remembrance and the opening session of the General Synod.

Buckingham Palace had announced that the Queen would interrupt her rest time at the palace to attend the National Memorial Service in person at the Cenotaph in London on November 14th.

However, hours before she was due to appear on one of the balconies of the Foreign and Commonwealth Office, the palace announced that the ruler could no longer attend.