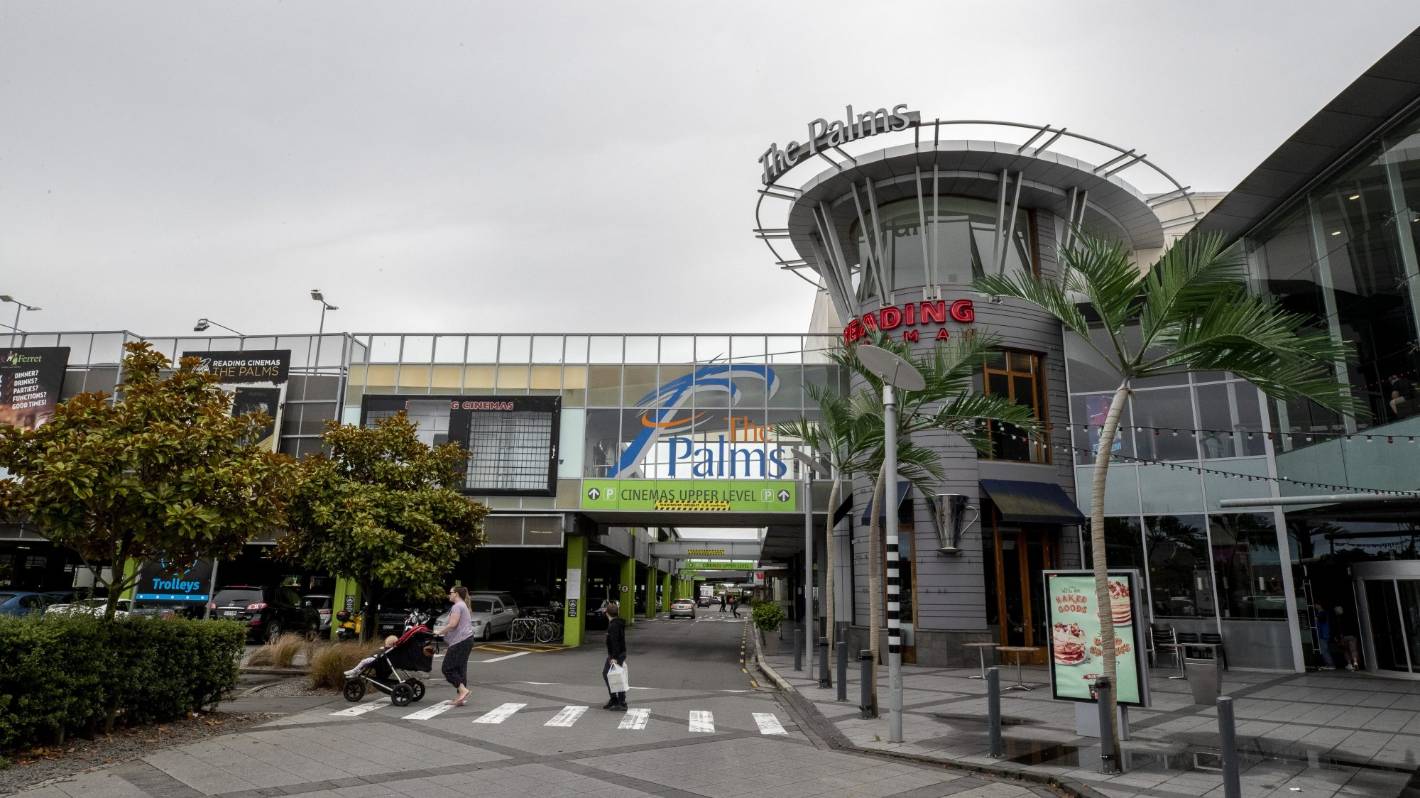 The Palms Mall in Christchurch sold for $ 88.8 million, but it will continue as normal for buyers.

The shopping center in the suburb of Shirley was sold by the Australian AMP Capital to another Australian investor, the DiMauro Group.

The palms has about 100 tenantsincluding a Countdown Supermarket, Farmers Department Store and 1,000 square foot pharmacy warehouse that recently opened in an area cleared by KMart.

It is also home to a Reading Cinemas multiplex and a restaurant and bar area, as well as parking for 1,450 cars.

It has annual sales of more than $ 200 million.

The DiMauro Group is a family-owned Adelaide-based company with commercial real estate valued at over A $ 1 billion (A $ 1.04 billion).

Nick DiMauro, head of the DiMauro Group, is on Australian imperial lists after working his way up from plumber to big real estate owner.

Previously, he attributed his interest in New Zealand property investments to the lack of stamp duty, a tax levied on property sales in many countries.

He said they were happy with the last purchase.

“We wanted to expand our New Zealand portfolio. Christchurch and The Palms seemed a good fit for us so we made the acquisition, ”he said.

“We have great confidence in the New Zealand economy. I think it’s going in the right direction. “

DiMauro said they are not considering any changes to the mall or its tenant roster and look forward to working with the local community.

AMP Capital has owned The Palms since 2007 when it bought the mall from Christchurch businessmen and Hallenstein Glassons directors Tim Glasson and Warren Bell.

She has since acquired additional land around the property.

The mall was originally developed in the 1990s by Christchurch brothers Max and Glen Percasky, who own the Homebase mall north of The Palms.

AMP capital owns commercial real estate across New Zealand and Australia. It has around 25 shopping centers, including the Botany Town Center in Auckland and the Merivale Mall in Christchurch.